MadDog Thursday’s are celebration of diverse music from across the country all while creating a safe space for all people to attend, free of charge!

Hey Rusty is the songwriting project of Limerick musician and DIY LK conspirator, John Ahern. A combination of jangling 12 String guitar riffs and ear-worm vocal melodies, Hey Rusty is an exercise in presenting earnest, thoughtfully crafted songs with a stripped back, lo-fi aesthetic, reminiscent of 90s acts such as Elliott Smith, Pedro the Lion and Bright Eyes.

2020 sees Hey Rusty in a live setting expand to a four-piece band including members of Casavettes and Aerialist. This change in personnel reflects a slew of new material which combines Hey Rusty’s existing lo-fi acoustic sound with a distinctly modern retro flavour inspired by acts like Camera Obscura and Richard Hawley. This sonic development is evident in Hey Rusty’s upcoming double A side “All Night Daylight/ Since You Were Strangers”, due for release in March 2019.

doubting. are a four piece punk/emo band from Balbriggan, Co. Dublin. Since forming in September 2018, they’ve played many gigs all across Dublin, recorded and self-released their EP Summer Demos on Bandcamp, Spotify and other music streaming platforms, and recently played Pharmacia in Limerick. FFO: Foxing, Origami Angel, The Hotelier 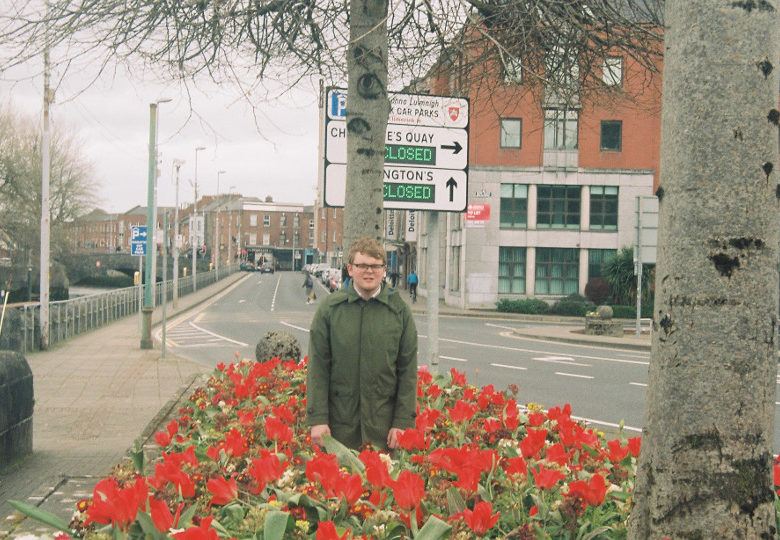