For the third MadDog Thursday, we are delighted to have Mob Wife
with special guests
Problem Patterns

MadDog Thursday’s are celebration of diverse music from across the country all while creating a safe space for all people to attend, free of charge!

******************************
Mob Wife
Mob Wife were formed in the closing months of 2018 following the folding of individual projects. Under the guise of eschewing popular beliefs of what punk music should be, Mob Wife galvanise various genres and defy expectations with their exploratory and experimental take on the punk and indie genres of yesteryear.

Problem Patterns
Problem Patterns is a four-piece punk band from Belfast, Northern Ireland, comprised of Beverley Boal, Bethany Crooks, Ciara King and Alanah Smith.
The band does not have a singular frontperson, opting instead to switch roles and instruments, to ensure each member in the group has a voice. While often lyrically tongue in cheek, no subject is off limits. They use their songwriting cathartically, venting frustrations on everything from personal conflict to political distress. Most importantly, Problem Patterns aim to create a space of inclusivity and hope, for both themselves and the listener. Problem Patterns released their debut E.P., ‘Good For You, Aren’t You Great?’, on July 19th, 2019.

“… Problem Patterns could take their show to ‘cold’ crowds pretty much anywhere and make a damn good fist of leaving jaws on the floor.”- David Roy, Irish News

“It’s just like they’d been released into the world to cause havoc, and they did it brilliantly.”- BBC, Across the Line 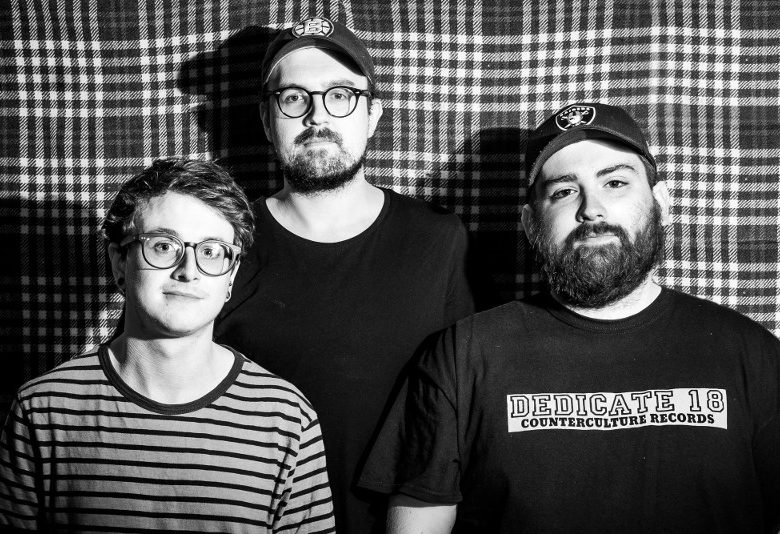