Formed by multi-instrumentalists Amy Lou and Lisa Maria, the compositions of Mama’s Broke draw on their Canadian roots whilst channelling a nomadic transience.

Via vocal harmonies and employing fiddle, banjo, mandolin and guitar, Mama’s Broke evoke sound-worlds that are strikingly dark and haunting.

Given the rich tapestry of their sound, it makes sense that the influences are wide-ranging, encompassing punk, blues, Balkan and doom-metal alongside Quebecois and Celtic traditions.

Since forming in 2014 they’ve toured across Europe, Canada and the U.S., sharing their distinct folkloric storytelling with captive audiences.

As part of their Narrow Line release tour, Mama’s Broke will be making one stop in Dublin , they will be joined by special guests to be announced. 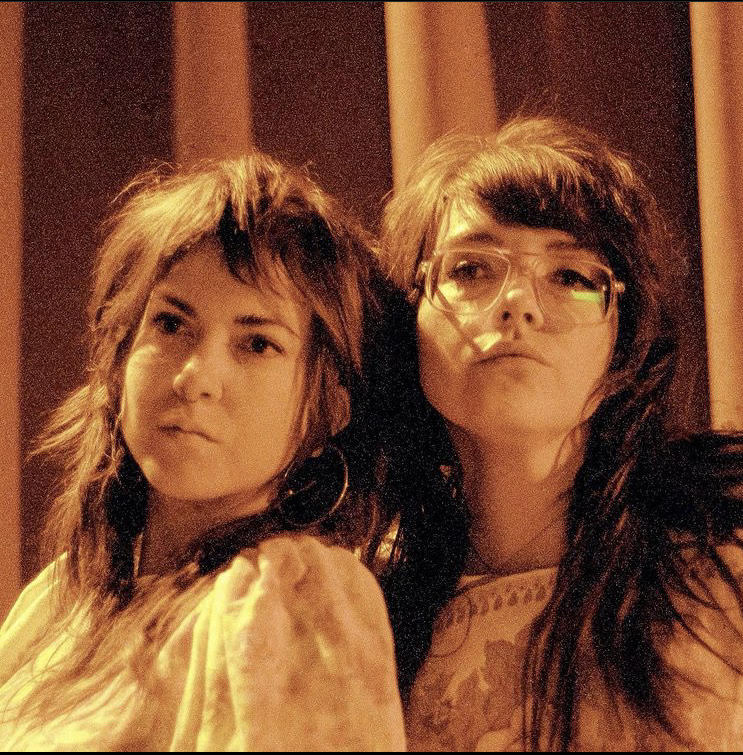