“Without a doubt, the best EP I’ve heard this year” – Fly Magazine

WATCH THE “IT’S BEEN SO LONG” VIDEO HERE; https://www.youtube.com/watch?v=ebANKbMY6lk

Martin Rafferty was born and raised on a housing estate in Armagh City where he listened endlessly to Bruce Springsteen, Oasis, Green Day, Foo Fighters and The Gaslight Anthem and dreamed of being a rock star.  Alongside his band The Northern City Lights, he has now taken a significant step towards making that dream a reality, creating quite a stir with the release of his 5-track debut “Last Brigade EP.”

Having already fulfilled a dream by recording in the historic Studio 3 at London’s Abbey Road Studios, this brand new EP was recorded at Manor Park Studio, Co. Antrim in conjunction with producer Neal Calderwood and EP tracks have already gained serious rotation on 200+ US radio stations, been licensed by 20 major TV networks such as FOX, ESPN, E! Television, Discovery, National Geographic, NASCAR and Spike, and blasted out in big US sports arenas throughout the USA in 2017.

In the past two years, Martin Rafferty & The Northern City Lights have toured colleges, clubs and festivals across the USA (including one memorable show where they wowed more than 20,000 fans at the Rock The Fort Festival in El Paso, Texas), rocked the MTV Festival in Belfast and headlined venues such as London’s O2 Islington Academy, Proud Galleries (Camden) and Liverpool’s legendary Cavern Club, home to so many of Martin’s beloved Beatles’ early gigs.

All this buzz is directly related to his mission – as Martin himself says, “I want to reach the people that live for the weekend and surround themselves with all of their mates to celebrate life. My songs are generally about feeling frustrated by the establishment, about relationships, the working class and unemployment, but I want to deliver something positive out of it all and send a message of hope that is uplifting to peoples’ everyday lives.” 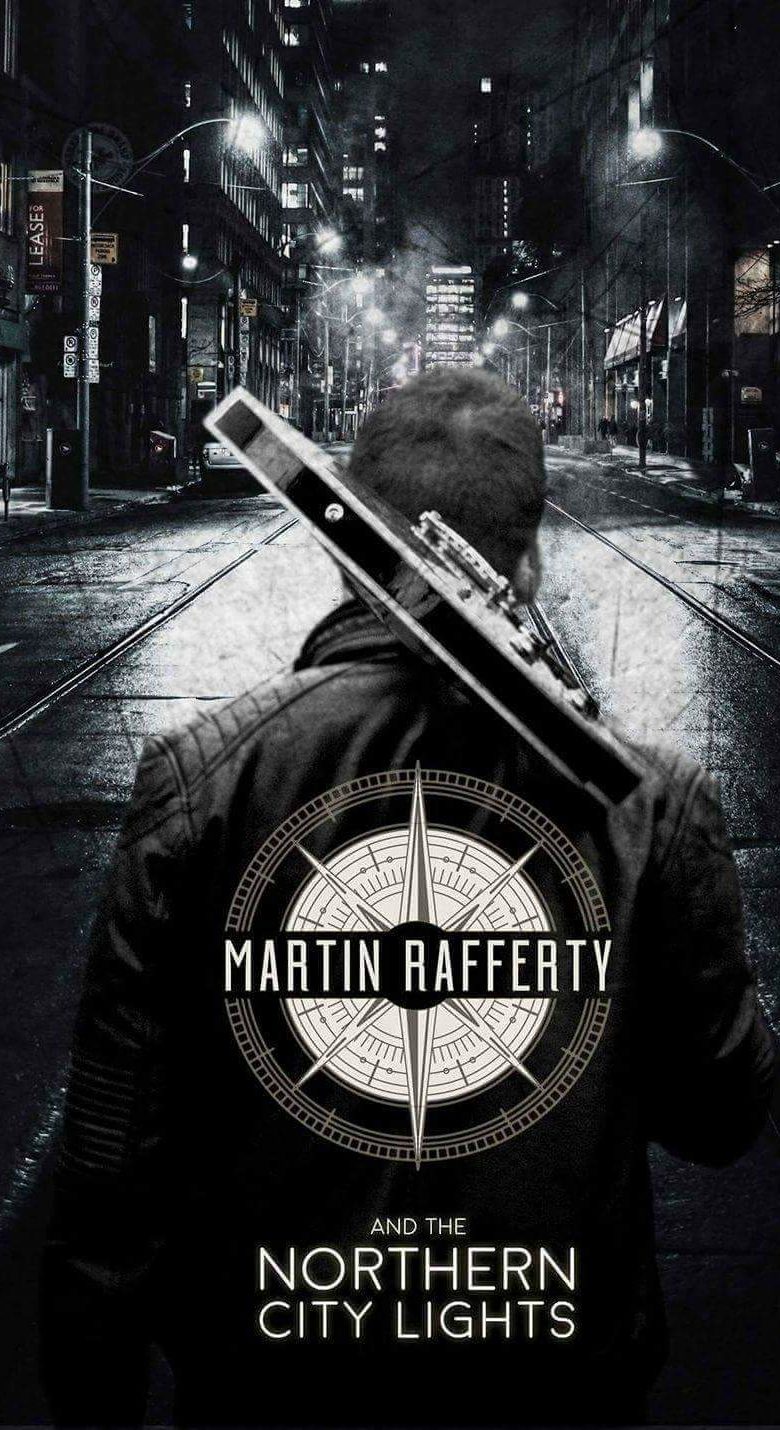