One of Ireland’s greatest soulful jazz and blues singers Mary Coughlan has revealed the 4th September 2020 will be the release date for her highly anticipated album ‘Life Stories’. To celebrate, Mary has announced her first single ‘Two Breaking Into One’ taken from her upcoming album ‘Life Stories’.

“It’s a song about betrayal.. it took me 15 years to feel comfortable with writing this song” – Mary Coughlan

possible to become inconsolable when listening to her in a darkened

“A song is not complete unless it has been sung by Mary Coughlan.”

“Her talent is awesome.”

“Mary’s live performances have to be seen to be believed.”

gives weight to the truth that the best singers are the ones with the most painful lives.”

Mary Coughlan is arguably the greatest female singer to have emerged from Ireland in recent times.

Whether you’re into folk, blues or jazz, you can’t fail to be moved by the emotional depth, expression and power in her voice, forged from an extraordinary life.

Mary has carved out a timeless and highly regarded career, with a legion of devoted fans worldwide. To hear Mary sing is truly to be at the core of the human heart.

Since her first album ‘Tired and Emotional’ rocketed her to overnight fame in 1985, she has recorded 15 further solo albums. Coughlan has sold out some of the UK’s most prestigious venues and has toured the US, Australia, New Zealand, Europe and Scandinavia.

Throughout 30 years of her quite extraordinary life and recording career, Mary has drawn heavily from her legendary heroes: the grievous, teary outpourings of Billie Holiday (to whom she devoted a double album of her songs), the husky flirtations of Peggy Lee, Van Morrison’s soulful wails and the defiant chanteusery of Edith Piaf.

In June 2020, in recognition of Mary’s achievements and immense impact on the culture and arts community in Galway City, the Mayor, Mike Cubbard presented her with a 2020 lifetime achievement award.

The new album “Life Stories” was mostly written and recorded by Pete Glenister and Mary Coughlan at No Name Studio. The album will be released on 4th September 2020. 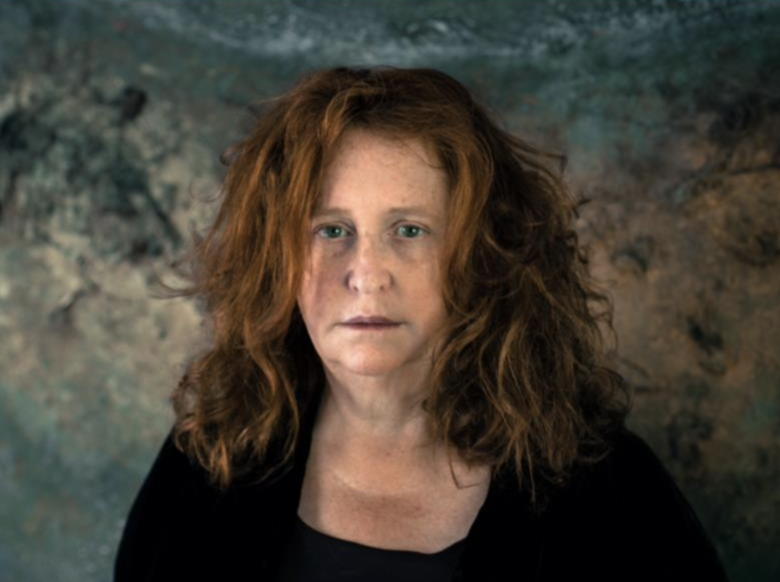