The Matt Dowie Trio consists of Matt Dowie (electric guitar), Matthew Hunter (acoustic guitar) and David Browne Murray (acoustic guitar and bass guitar) Matthew Dowie has a rich and unique approach to the guitar. A largely self-taught guitarist, he developed a sudden fascination with guitar at the age of twelve and has been performing and composing consistently since 2014. His Influences include a range of Indian music, John McLaughlin, Allan Holdsworth, and Django Reinhardt. He is a keen advocate of Strandberg Guitars.

Matthew Hunter’s passion for music began when he was a child. Inspired by Tommy Emmanuel, Ray Charles and Stevie Wonder in particular he continues to fascinate over music and leaves his audiences mesmerised.

David Browne Murray has been actively involved in the music scene in Belfast since his return from Berklee College of Music in 2011. He has toured Ireland with Frank Vignola and Vinnie Raniolo, Andy McKee, Gareth Pearson and in 2017 he had the privilege of opening for Tommy Emmanuel in a sold-out Ulster Hall.

The Trio was formed in September 2019 and has a weekly residency in the American Bar. Expect a mix of jazz, gypsy jazz and funk standards. 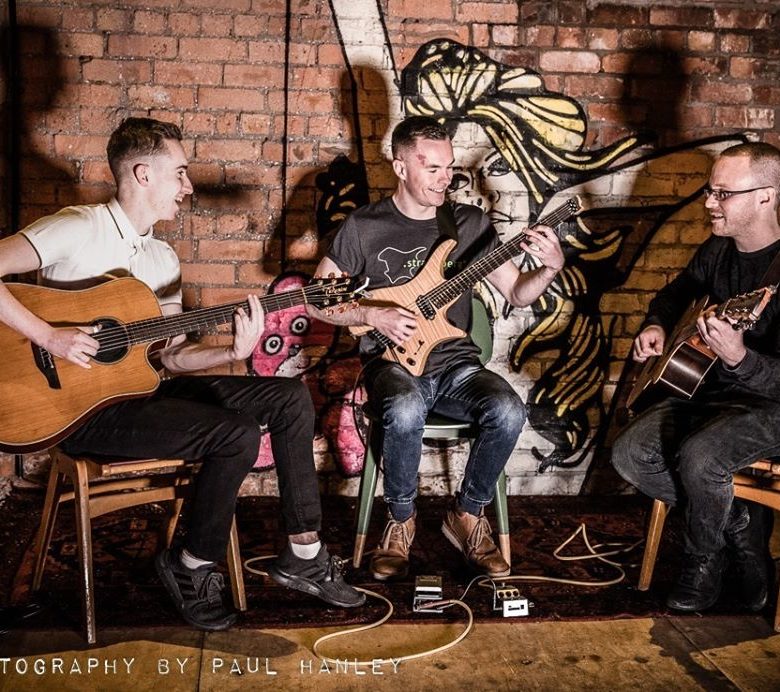