Tickets €15 inclusive of booking fee – on sale from ticketmaster.ie

The Lemon Twigs are teenage brothers Brian and Michael D’Addario from Hicksville, Long Island. Their debut album “Do Hollywood” released in October was recorded in Los Angeles with Foxygen’s Jonathan Rado and includes the singles “As Long As We’re Together” and “These Words”.

Brian (19) and Michael (17) have been playing rock music since they were old enough to walk and talk. Mastering every instrument, they could get their hands on and playing everything together (they alternate writing credits and instruments on Do Hollywood. Mining inspiration from every era of rock, they have crafted richly sophisticated baroque-pop songs into ten-track tour de force – the perfect introduction to the world of Lemon Twigs.

“A beautiful, mad jigsaw of ideas” – Loud and Quiet – Album of the week

“Do Hollywood is a curiosity, but a pretty glorious one” – The Guardian

THE LEMON TWIGS – Live at The Workman’s Club 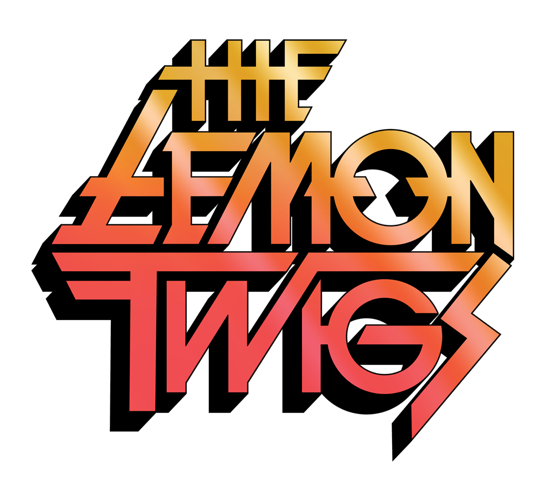