A wonderfully immersive project that first began as a healing process between sisters during a period of extensive hospital treatment, CARRON has evolved to become one of the most intriguing bands on the Irish music scene.

Just finished touring with USA band Trousdale on the Irish leg of their international tour, CARRON and are poised to become one of the most enchanting bands of the year. This Autumn they are pulling out all the stops to deliver their most exciting full band performance in The Workman’s Cellar on Fri September 23rd.

After releasing their debut EP to critical acclaim, sisters Méabh and Mella Carron, alongside guitarist, violinist, and co-writer Darragh McGrath have continued to impress, delivering a stream of gorgeous singles and playing sold-out shows all across their native Ireland.

In true form, Méabh and Mella grew up performing in musical theatre shows in Ireland, and they harness this dramatic energy when they perform together. Their electro-pop track, ‘Lights Up’ marks their first new music of the year, and it’s absolutely stunning.

Inspired by artists like Lyra and Florence & The Machine, Lyra, and Fleet Foxes their music flows effortlessly, creating an instantly alluring sound through seamless harmonies, spacious arrangements, and a building central melody that is serene, but also wonderfully triumphant.

Cloaked in a gentle pop sheen that heightens the orchestral nature of their writing, CARRON’s sound offers ethereal vocals and heartfelt, poetic lyrics that will speak straight to your heart and soul.

Set to grace the stage of the Workman’s Cellar on Friday September 23rd, CARRON promise to deliver a showstopping event that will charm, entertain, and impress.

For more from CARRON, be sure to head to their website and social media pages below or contact them directly for bookings and enquiries at carronofficial@gmail.com. 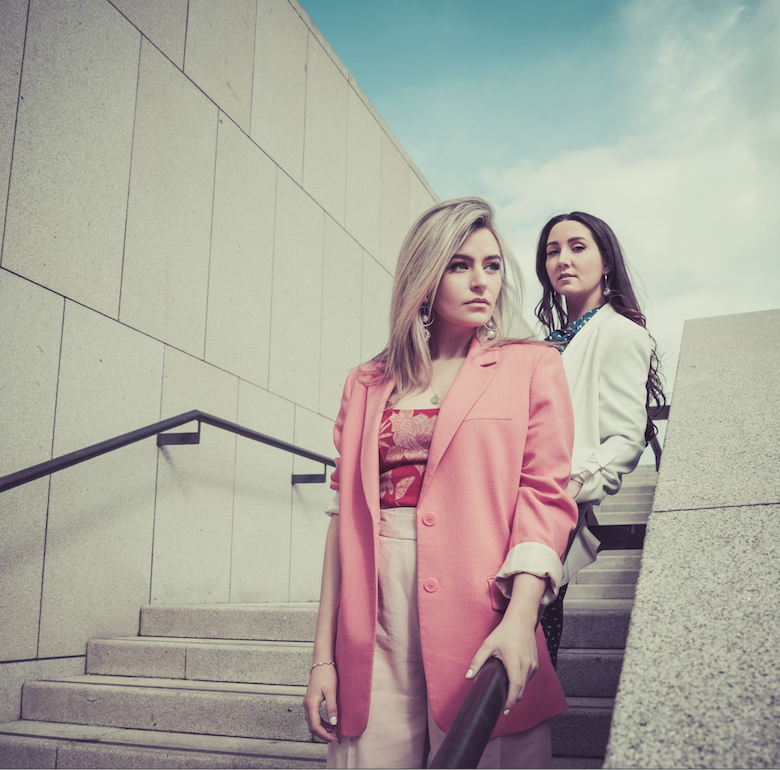