Following the success of his stellar new single All For You, Irish singer-songwriter and producer Cian Ducrot announces he’ll headline The Workman’s Club, Dublin on September 26th. Only three months ago, Cian was opening for Eurovision hero Sam Ryder on the same stage.
All For You is Cian’s first ever entry in the UK’s Official Singles Chart. Released in April via Polydor, the self-penned piano ballad exploded online with more than 44M global views on TikTok and amassing over 10M plays across streaming services. In the past weeks Cian welcomed more than 65k new followers on TikTok, bringing his following on the platform to a 870k-strong audience. All For You was featured on ‘The Tonight Show’, where Jimmy Fallon and pop-rock star Joe Jonas performed their own improvised lyrics in a funny open verse challenge watched by over a million viewers. Cian has also co-written and produced American Idol’s contestant Lauren Spencer-Smith’s new single ‘Flowers’, currently #18 in the UK’s Official Singles Chart.
Having released his debut EP ‘Make Believe’ in December, his honest and refreshing tunes have received critical acclaim and support from Jack Saunders and Mollie King on BBC Radio 1, and an inclusion on Amazon Music’s ‘Artists To Watch 2022’ list. Deeply autobiographical, this EP is an open door to Cian’s world, captured through raw and melancholic pop.
Tipped by Jack Saunders as one of three artists to watch on Notion and as ‘a phenomenal songwriter’ on BBC Radio 1, Cian has also seen support from the likes of CLASH (‘something to treasure’), 1883, The Independent, Official Charts, Pop Justice and MTV UK, and was labelled as ‘on the brink of great things’ by the Daily Star.
With the release of his debut EP, a first UK headline show and more than 35 million streams globally, 2021 was a truly remarkable year for the rising Irish artist, and things are only getting bigger. With a new show announced, Barn On The Farm and Forbidden Fruit festivals over the summer, and new music on the way the excitement continues to build around Cian’s upcoming projects. 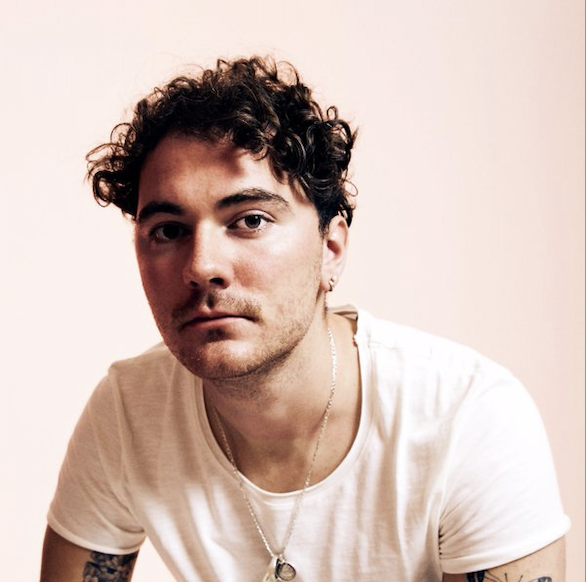