Brooklyn based Darwin Deez has announced his first Irish show since 2010 with a date at The Workman’s Club, Dublin on October 14th 2015.

It’s been two years since Darwin Deez released his album Songs For Imaginative People, the follow up to his highly successful self-titled debut, and today the indie-pop renaissance man has shared a new single entitled “Kill Your Attitude” and announced a UK and Ireland tour.

A quintessentially Deez-esque tune of pop perfection, “Kill Your Attitude” has just debuted on BBC Radio 1 as Annie Mac’s “Hottest Record In The World”. This song is a sneak peek into Darwin Deez’s forthcoming third album, the details of which have yet to be announced, but is set for release this Autumn via Lucky Number. PRESS HERE to listen now and HERE to download the song on iTunes.

“Kill Your Attitude is a song about interpersonal squabbling”says Darwin Deez of the new track. “I love to fight. To argue. I fought a lot with my mother growing up. Consequentially, it doesn’t feel like love to me if there isn’t fighting. But fighting itself is the opposite of love”.

Fans will have a chance to hear more new material at a string of European festival appearance this summer on top of a headline date at The Workman’s Club, Dublin.

Tickets go on general sale next Friday, June 5th at 9am. 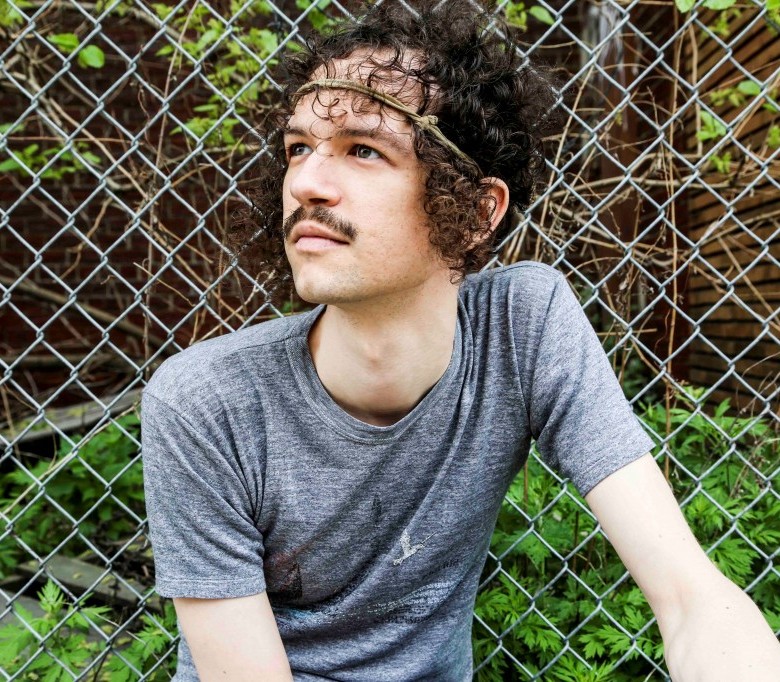