Hey Rosetta! make their long awaited return to Irish shores on Friday, October 9th for a date at The Workman’s Club, Dublin.

Tickets €13.00 inclusive of booking fee are on sale from Ticketmaster outlets and online at www.ticketmaster.ie

Hey Rosetta! hail from the rocky and cold northeastern province of Newfoundland, Canada. Since their inception in 2005, they’ve blossomed into a powerful group whose explosive live shows have earned them a devoted following.

SECOND SIGHT, Hey Rosetta!’s first album in nearly four years represents the longest musical gestation in the band’s history. In part, the delay was due to the lengthy touring cycle following the success of their last album Seeds, which was listed for the Polaris Music Prize, and resulted in the band’s first JUNO nomination and a performance on the JUNO telecast. There was also the band’s determination to expand their sonic horizons and, as songwriter Tim Baker puts it, “let each song come on its own terms and become what it will, unencumbered by some predetermined structure or symbolism or thesis.”

Over the near decade playing together, Hey Rosetta!’s collective sound has been lauded as unmistakable. They are a band that connects in an almost intangible, inexplicable way. Tim Baker’s haunting and distinctive voice and his writing, with a lyrical sensibility that defines the band as one of the most poetic Canadian exports; the rolling indie-rock precision meeting hooky pop sensibilities, off-set by the delicate touch of cello, violin (and now french horn), that cuts through the most cramped club or across any vast open air festival stage.

Tickets for Hey Rosetta! are on sale this Thursday at 9am 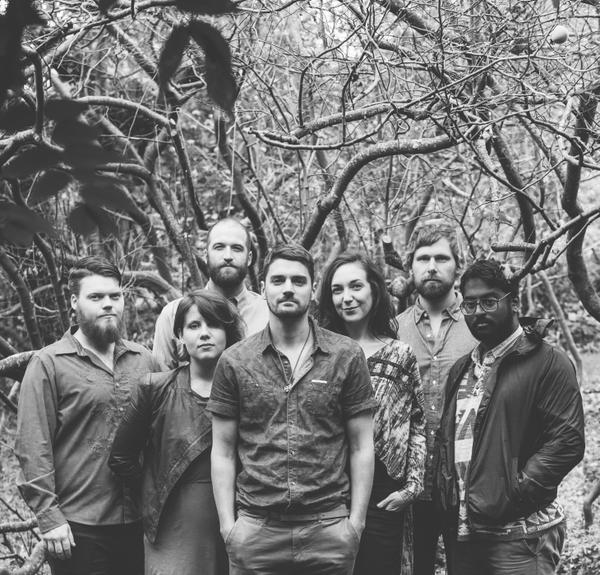