“Ian Noe draws on the day-to-day life of Eastern Kentucky on his debut album, Between the Country. Recorded in Nashville with unhurried production by Dave Cobb, these 10 original songs introduce a number of complicated characters, diverse in their own downfalls but bound together by Noe’s singular voice.“I’ve always thought that Eastern Kentucky had a certain kind of sound, and I can’t really explain it any better than that,” he says. “What I was trying to do was write songs that sounded like where I was living.” 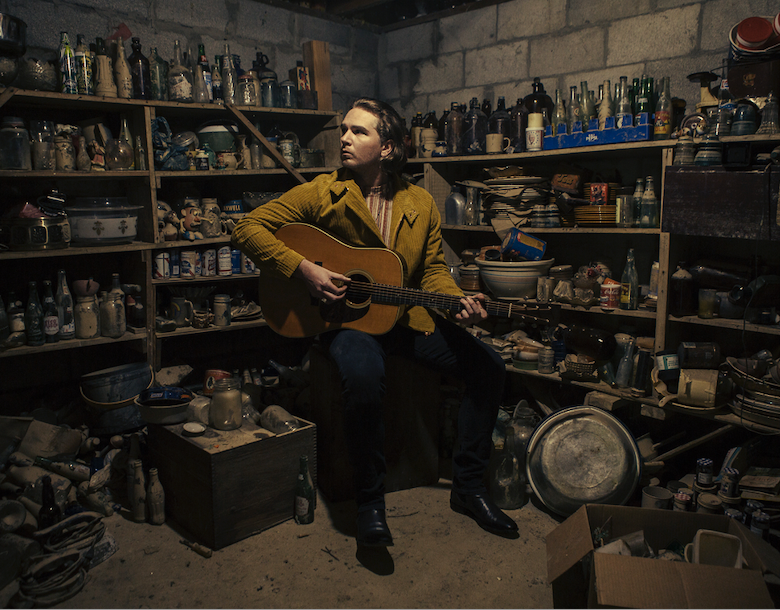