Midlands-based Singer/Songwriter Kezia Gill, has been singing professionally for over 15 years. Born in Nottingham to a large musical family of Irish descent, she pulls influences from a wide range of genres including Folk &Irish, Country, Rock and Blues, thus making her sound completely unique. With her impressive vocal range, energy on stage and multi-instrumental talent, she makes every song her own.

The last 5 years have seen Kezia rise from an emerging artist on The British CMA HorizonStage in 2018, to an established singer-songwriter on the Uk music scene. Releasing a total of 4 records in total, her latest EP ‘The Mess IMade’ won Album of the Year at the British CMA’s.

Kezia also took home awards for Song of The Year (Im Here) and Entertainer of the Year. Getting regular radio play across both regional and national stations hasseenKezia’s audience grow over the last 2 years. Her 2020 release ‘WhiskeyDrinkin’ Woman’ was added to the BBC Radio 2 playlist for 4 weeks.

Her live performances have seen her play all over the world, and most recently, supporting established acts such as The Shires and Tony Hadley on their UK Tours have widened Kezia’s audience further still 2022 is already shaping up to be her best yet.

With Takamine Guitarsannouncing Kezia as one of their artists, her success shows no sign of slowing down. With the songwriting ability of a country artist, the stage energy of a rock star, and the voice of the blues, one thing is for sure…..What’s coming next from this exciting artist is definitely worth sticking around for. 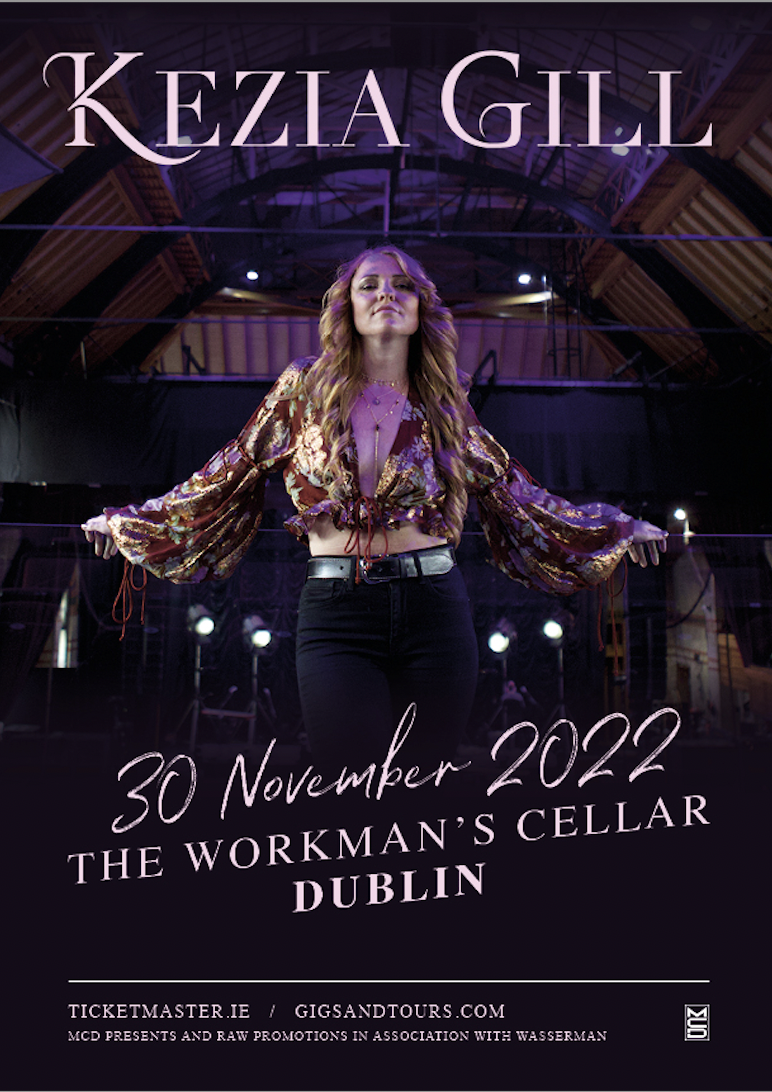