Following the release of their second EP, KIMBO, Dublin indie-rock quartet Post-Party are delighted to announce their debut headline show in The Workman’s Club on Friday 12th May 2023.

Tickets from €17.35 including booking fees on sale Friday 27th January at 10AM

Formed in 2018, Post-Party are an Indie Rock quartet from Ireland that started when band members Matthew & Keelan – who coincidentally share middle & last names – met in college after a roll call confusion ensued during class. Rooting their sound in the turn of the centuries new rock revival embellished with the sounds of 80s New Waves and Indie, Post-Party seek to recite tales of their youth and juvenescence with an eye towards the state of things to come.

With regular airplay, 1 million Spotify streams and counting, heavyweight Spotify playlisting and DJ support both at home and abroad, the band have been cutting their teeth live supporting the likes of Inhaler, Miles Kane, New Rules & Wild Youth.

With consistent self-produced output, they teamed up with renowned Irish hit producer Philip Magee during lockdown to work on a number of tracks which would form their upcoming EP to be released later this year. The first taster of which, ’Turn To Gold’ was released on Nov 18th showcasing a maturity and different side to Post-Party’s songwriting arsenal. While strong melodies, ear-worm riffs & the tight rhythm section remains, the lyrics explore a deeper level & darker territory than that of their previous tracks. After landing a major Sync deal with Ryanair spanning several European territories, regular play on Made In Chelsea & strong industry support it should be a big year for the band. The second offering from their upcoming EP; KIMBOwill be released Jan 20th.

Speaking of their debut headline show the band said “We played the Workman’s main room back in 2018 as our first headline show as a band. There has always been something special for us about that venue and it’s been a focal point for a lot of upcoming Irish acts in recent years. It feels only right that we launch the start of something new in a place so close to the cuff. We’re really excited to share our new EP with everyone on the night.” 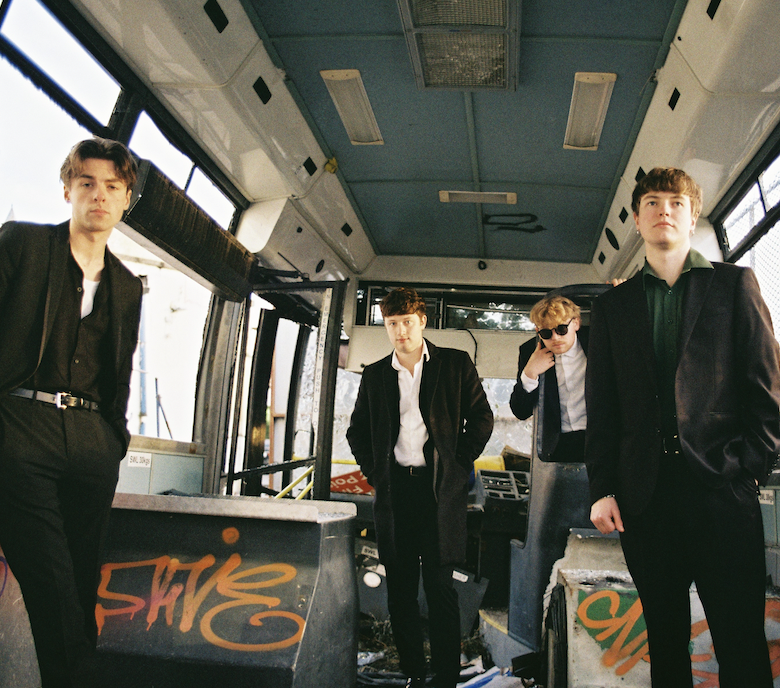