Tickets €14.35 including booking fee on sale Thursday 7th June at 9am from Ticketmaster

slowthai has forced his way through the door in early 2016 and has continuously pushed forward with each release.

He’s made a name for himself not only with his writing skills but also as a producer, carrying
a sound which is hard to place. This sound rings through not only with his vocal cadence but
also within the core of the beats. His live performances only push him further forward, giving
the audience an up close and personal experience, with a mood that is infectious and carries
a heap of raw energy leaving the audience raging with excitement or simply shocked at how
one man can radiate so much confidence and energy in any circumstance or crowd.

Listen to slowthai on Spotify here

slowthai plays The Workman’s Club on the 10th of September. Tickets €14.35 on sale

Thursday 7th June at 9am from Ticketmaster 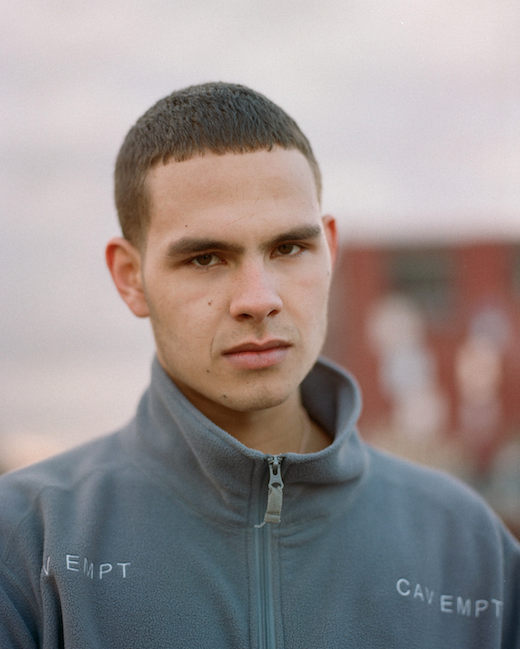