The Big Moon are pleased to announce details of a new headline tour of the UK this spring.

The twelve-date run kicks off at the Bodega Social Club in Nottingham on 30th March, and concludes with the band’s biggest headline show to date at The 100 Club in London on the 13th April.

The London quartet began 2016 with a full UK tour alongside The Maccabees, which included three nights at Brixton Academy.

Tickets for the shows are available through the links below. 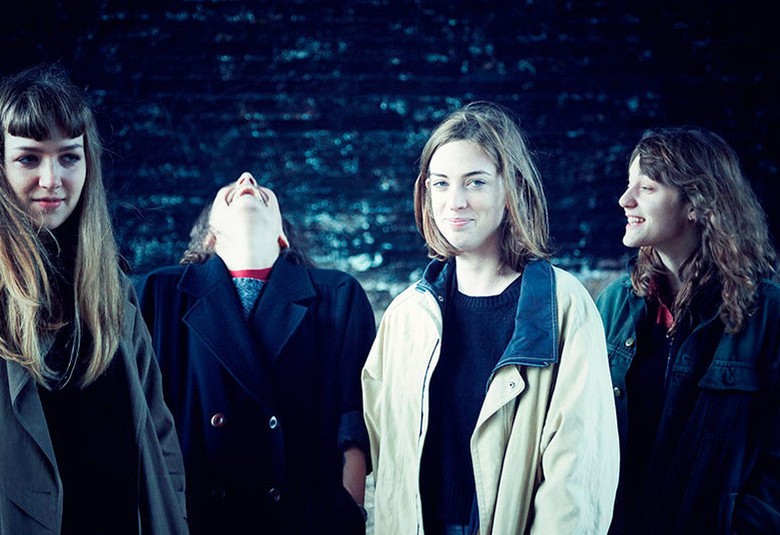