THE LAFONTAINES RELEASE NEW SINGLE ‘UP’ VIA SO RECORDINGS

Fresh from their UK and European tour supporting Don Broco, Scottish rockers The LaFontaines, have released their brand new single ‘UP’ and announced a headline Irish show at The Workman’s Club.

The upbeat, summer rap/rock inspired track “is about that feeling of optimism” explains frontman Kerr Okan. “It’s for the people who have taken a good few on the chin but refuse to go down. This was the easiest song I’ve ever written.”

Proving one of the most exciting bands emerging from Scotland, the four-piece deliver a unique sound that fuses the guitar swagger of Kasabian, with the edgy hip-hop delivery of The Streets and the electronic-pop undertones of Twenty One Pilots to create a style that pushes the boundaries of rock.

The band’s 2015 debut Class was their first statement, reaching #1 in the Indie Breakers Chart the week of release and making the Top 10 in the Scottish chart. They went on to tour with bands including Anderson Paak, Twin Atlantic and All Time Low as well as playing at major festivals including Reading & Leeds, Download, The Great Escape, 2000 Trees, T in the Park, Belladrum, Secret Garden Party, TRNSMT & Reeperbahn.

Rapidly becoming one of the North’s leading live acts, The LaFontaines released their follow up album Common Problem last year to critical acclaim and saw their Glasgow headline show sell out within a week, receiving high praise from Kerrang who hailed them “Kings Of The North”.

The band have also spent the last two months touring as main support to Don Broco across the UK and Europe and last week joined the line up at Camden Rocks Festival. Not stopping there, The LaFontaines have more festival appearances to come this summer, a UK tour to be announced for this September followed by a European run throughout October and more new music to come.

Tickets €13.50 on sale Thursday 21st June at 5pm from Ticketmaster 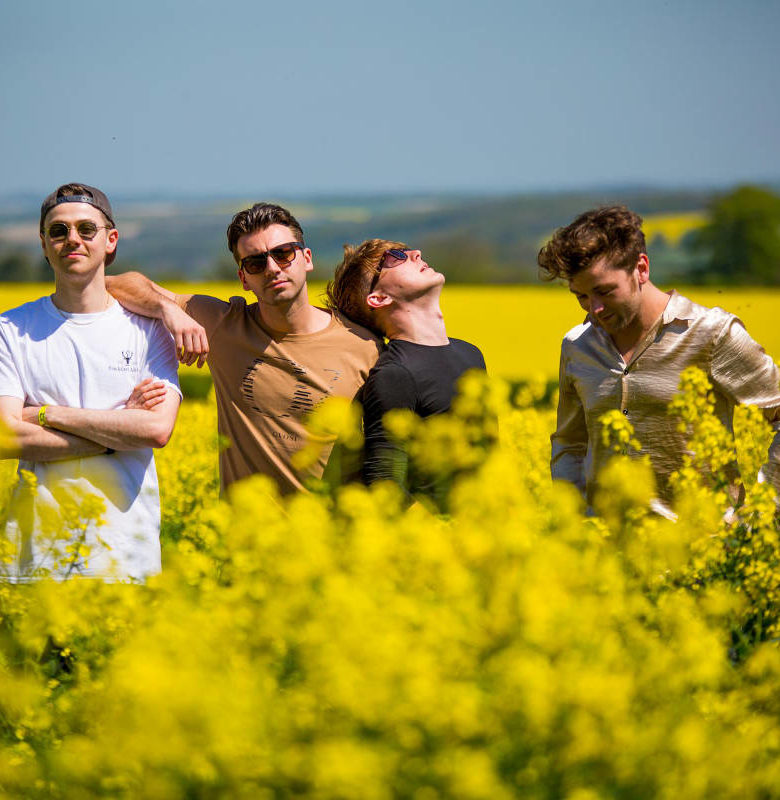