British singer-songwriter Tim Gallagher has announced a headline show in The Workman’s Club for 24th November 2022.

Tickets from €16.35 including booking fees are on sale Friday 15th July at 10am

Tim Gallagher is a Manchester-based Singer-Songwriter whose style is soulful, inspired lyrically by country and influenced melodically by R&B. His library of songs tell stories of love gained and lost. With a catalogue that has amassed hundreds of thousands of streams, charted on iTunes, and sync’d in shows such as ITV2’s ‘Love Island’, Tim Gallagher is a name to get familiar with.

Gallagher released his debut single ‘Lipstick’ in 2017, which he quickly followed up with a run of tracks including ‘Figure It Out’, ‘Only A Man’, ‘One More Night’ and ‘Speak’. Earlier this year, he released his long-awaited debut project Lost Without You EP and continues to release a string of tracks which include ‘Every Little Word’ and ‘Altar’. 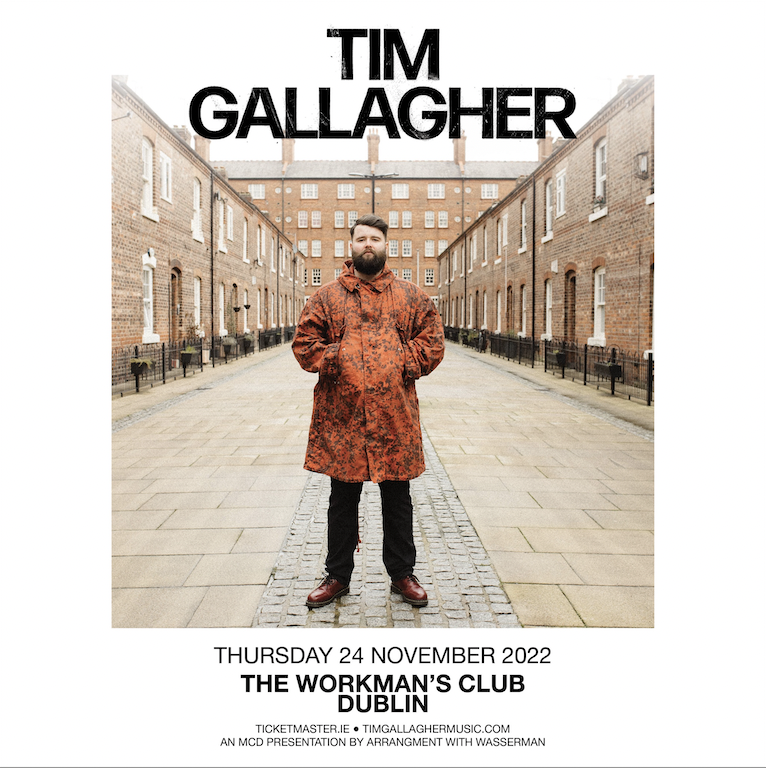