**TICKETS ON SALE THIS FRIDAY AT 9AM**

Tom Misch has just announced a show at The Workman’s Club, Dublin on Friday November 18th 2016.

Ticket Information
Tickets priced €15 inclusive of booking fee go on sale at 9am this Friday, June 10th from Ticketmaster outlets and www.ticketmaster.ie

The 20-year-old producer dropped ‘Beat Tape 2’ in August of 2015, a collection of songs and beat sketches he has put together in the first part of the year and has since had major tastemakers like Annie Mac, Zane Lowe and Beats 1’s Julie Adenuga queuing up to proclaim him as one of the most exciting new emerging musical talents.

Tom finds himself at the centre of a cluster of new London artists who share his sensitive, soulful, deeply melodic and emotive approach to music. With plans afoot to put a full live band together and the first tentative footsteps being taken towards recording a debut album proper, expect to be hearing a lot more of Tom from now on. 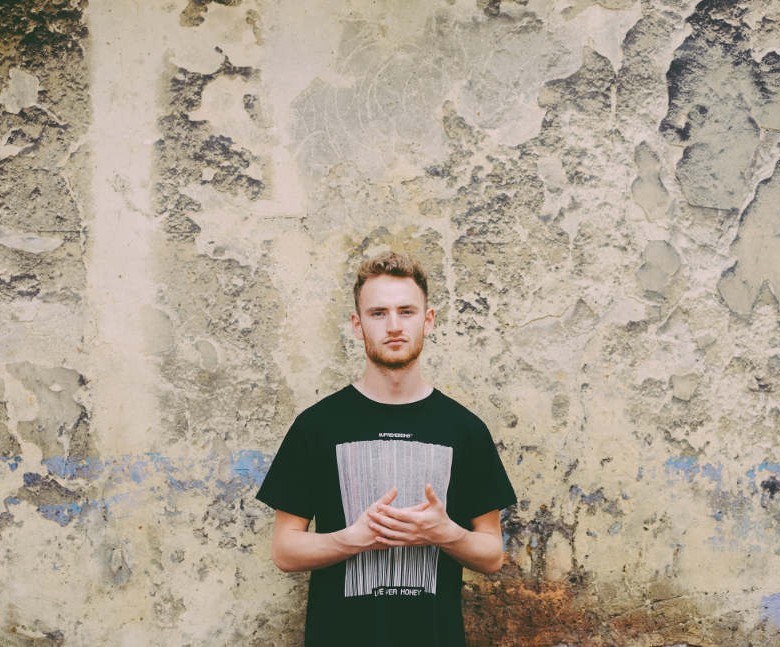