TV People are an alternative rock band from Dublin who lace their dark and gritty sound with punk-infused undertones. Since forming in 2019, the band have honed their craft across the live scene, playing in some of Ireland’s most iconic venues, including Whelan’s, Mike the Pies and The Button Factory.

Having been selected as a showcase artist at Ireland Music Week 2021 and recently playing a sold out hometown show in Whelans, TV People aim to further build upon their rapidly growing momentum in 2022. The band will release their second EP later this year, with continuous singles to be released in the coming months. TV People will also extensively tour the UK and Ireland in the near future. In May 2022, the band played their debut shows in the UK to great acclaim in The Windmill, Brixton and The Drysalters, Leeds, with many more to follow in the coming months. 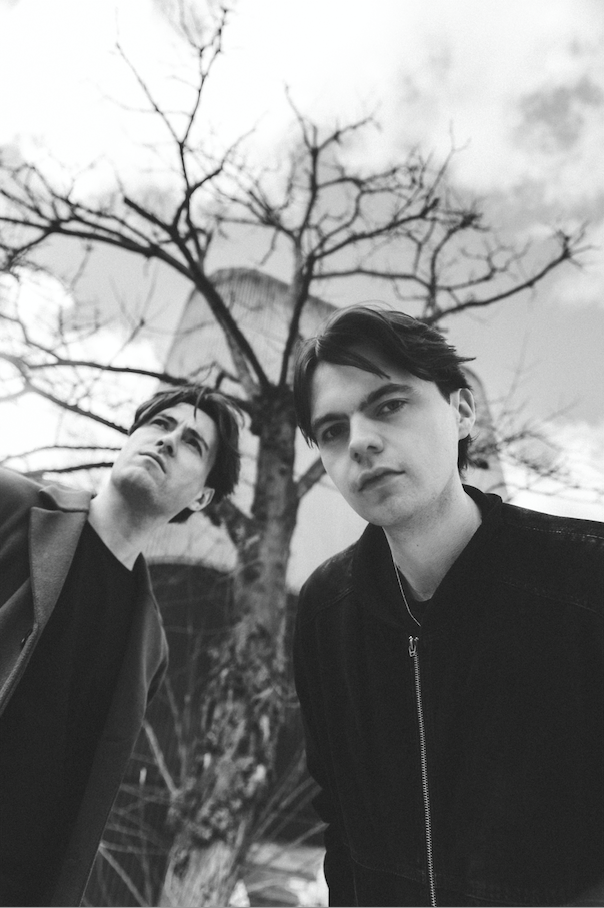