Pauric O’ Meara is an independent Pop/Rock singer-songwriter from Co. Tipperary, based in Dublin.
He is known for his raw luring vocal, and the personal journey that both his music and lyrics set a clear path to.

He has been making his mark on the Irish music scene for quite a few years, starting off by supporting bands such as Hermitage Green and Hudson Taylor, to putting on 2 successful headline shows of his own in Dublin in The Soundhouse and Workman’s Club, as well as making his Electric Picnic Festival debut in 2019.

Pauric started to gain attention with the release of his EP ‘Looking Forward to Hindsight’ at the start of 2020 and a single release in ‘Techno or RnB’ with each track gaining radio and online support.
This has carried into 2021 with his most successful release to date ‘Final Say’, and his latest release ‘All Alright’ being supported nationally and internationally, as well as 2 sold out shows upcoming in Winthrop Avenue, Cork on Nov 26th and upstairs Whelans, Dublin on Dec 10th. 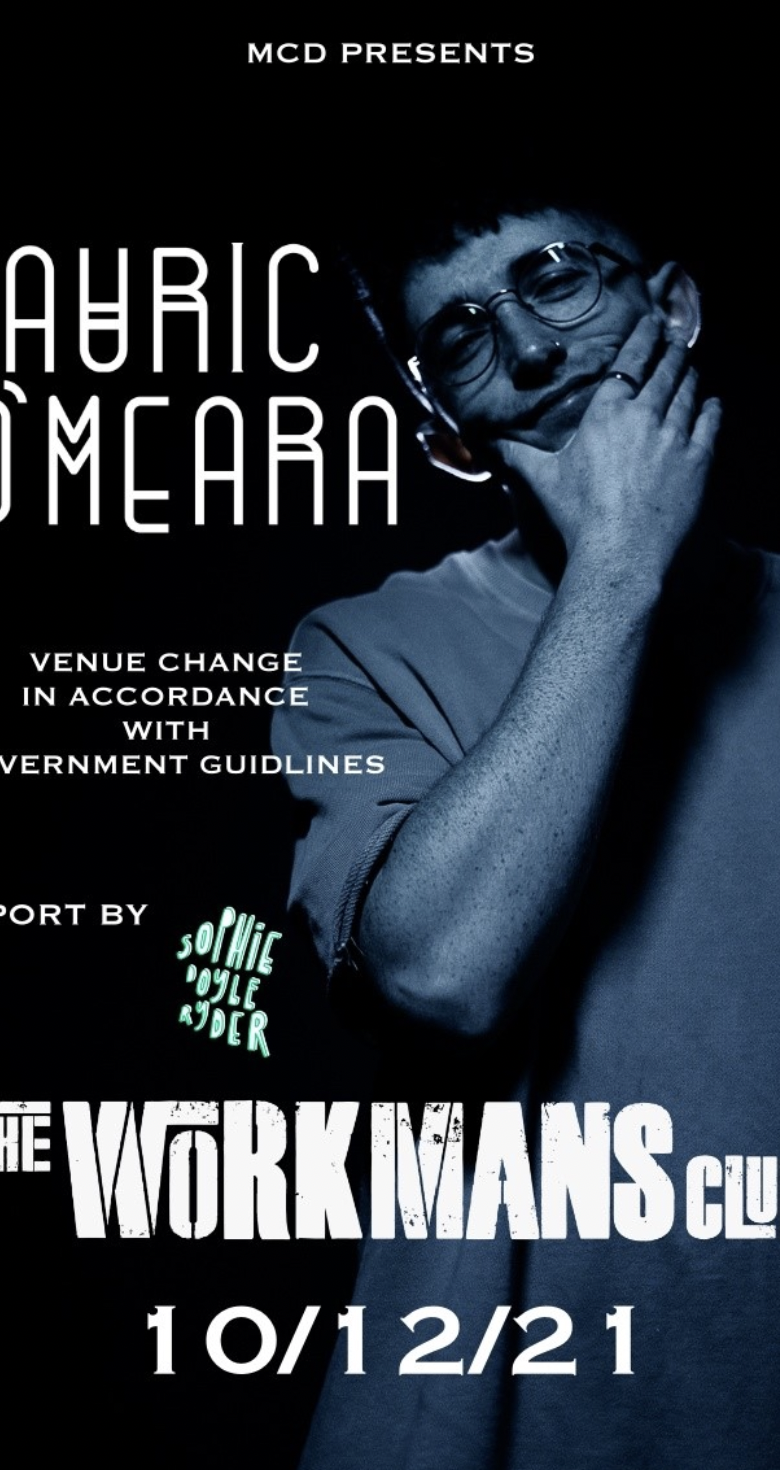