2019’s breakout star Nilüfer Yanya has today unveiled the video for ‘Paradise’ – drawn from her critically lauded debut record Miss Universe, which went on to be listed in The Guardian’s, The Independent’s, Stereogum’s and Esquire’s Best albums of 2019 so far.

Nilüfer Yanya’s ambitious and compelling debut album Miss Universe arrived in March on ATO Records. An album packed with stellar singles and powerful songwriting, it has since seen widespread acclaim from publications including NPR – who handed it a First Listen – and Pitchfork who awarded it their coveted Best New Music accolade. Miss Universe received rave reviews from The Guardian – their Album of the Week – The Independent, MOJO, Q, Uncut, Wall Street Journal, Stereogum (Album of the Week), The Line of Best Fit (Album of the Week), CLASH, DIY, Loud & Quiet, The Skinny, All Music, Exclaim!, Dork, MTV News, Vinyl Me Please, and many many more. Testament to her global appeal, Yanya has to date accrued over 32,000,000 streams on Spotify alone.

Yanya is soon to embark on another run of festivals across Europe, including Glastonbury later in June, and North American shows in July – with her dates in Chicago and at Music Hall Of Williamsburg in Brooklyn already sold-out. Yanya has also added a further string of dates across the United States, Canada & Europe in September and October before returning to London for her biggest headline show and hometown performance yet on 19 November at Shepherd’s Bush Empire. Tickets for all Nilüfer Yanya shows are available HERE. 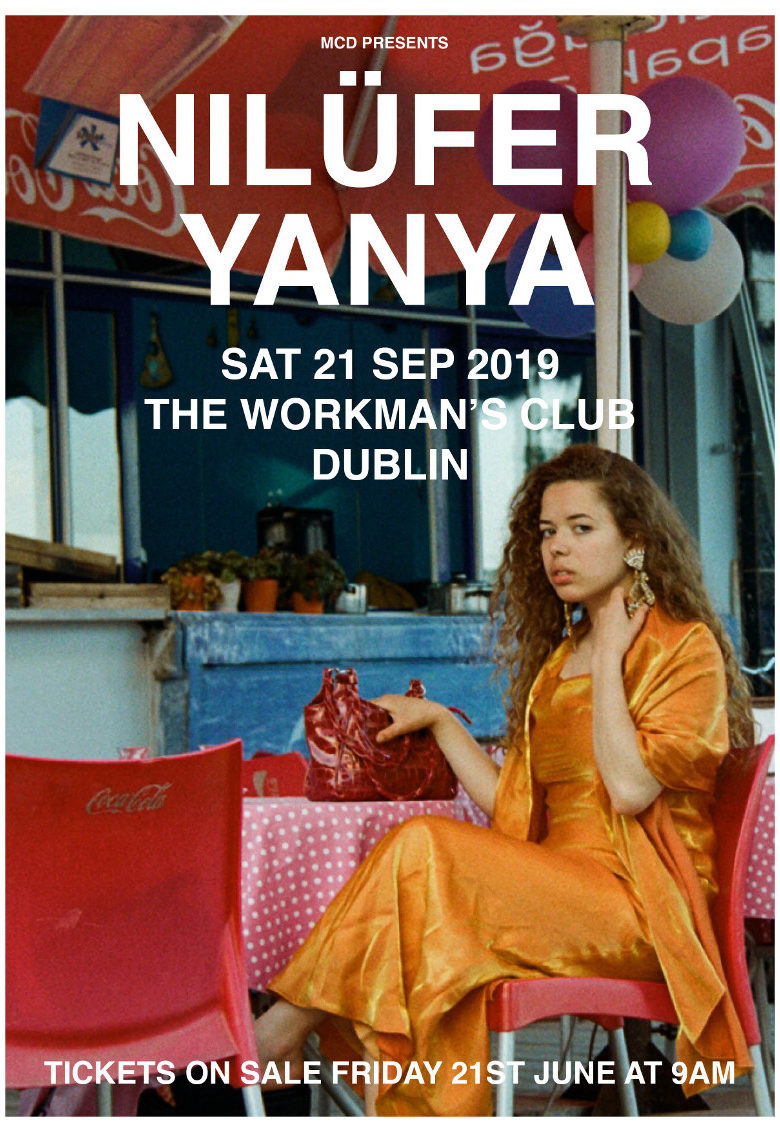