Hear a bricklayer’s love story, the hardest part of parenting (nobody mentions), and the real reason why your workplace has run out of forks.

This is is a rare chance to experience audio documentaries performed live from one of Australia’s most prolific storytellers.

More about the producer: Mike Williams makes irreverent documentaries that reflect Australian culture. He spent over 12 years at the ABC, recording across the countryside and championing creative audio. Mike’s work has been featured by The Guardian, Between the Ears (BBC3), BBC World Service, Love Me (CBC) and NPR. His stories have been recognised by Hearsay Festival, Third Coast Festival, The Walkleys, Prix Italia, and the Asian Broadcasting Union.

“Sparkles with fun and silliness and smarts and was just the thing I needed for a laugh when I was down” Gretta Cohn, Transmitter 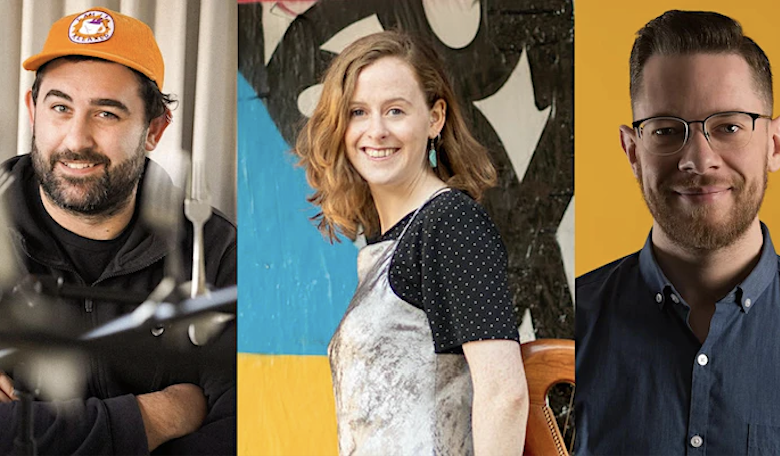