Mixtapes from The Underground

Mixtapes are celebrating their 10th birthday as Dubin’s original, live Hip-Hop crew on Dec 2nd at The Workmans Club!
They’ll have the full band line-up, plus special guests This Side Up and more to be announced!
After show party with all-vinyl DJ set till late. €7 early bird/€10 full price tickets available from eventbrite.ie

Mixtapes From The Underground is a fully live, improvised, Hip-Hop collective based in Dublin, Ireland.
Since their inception in 2006 they have become renowned for their incendiary shows and have garnered a strong reputation among Hip-Hop heads and music fans alike.
Acting like the DJ to the emcee, Mixtapes organically shifts the music in and out of styles, from Hip-Hop to Dub to Afro-Beat and everything in between, creating an electric atmosphere as the band and emcees flow effortlessly around each other.
Constantly honing their performance skills, they have played venues and festivals the length and breadth of the country and have opened for the some of the true architects of Hip-Hop including, De la Soul, Pete Rock, Pharoae Monche, Ice-Cube, The Ultramagnetic MC’s, not to mention Afrobeat pioneer Tony Allen, The Hypnotic Brass Ensemble and Grammy Award winning jazz/hip-hop pianist, Robert Glasper.
Festivals include the AKA Kilkenny, Bray Jazz, Body & Soul, Kilkenny Arts, Down With Jazz, and Cork Jazz, where they were recipients of the Best Irish Group in 2012. 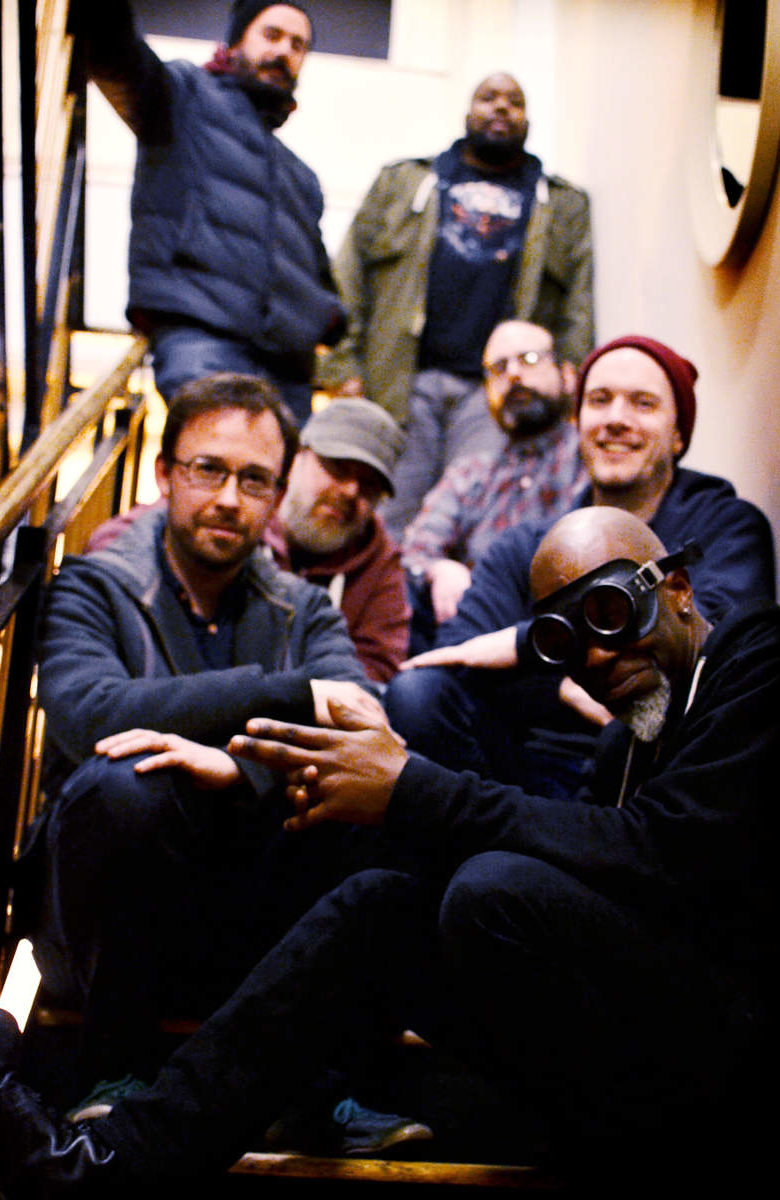