Ireland’s leading Drag Haus, Mockie Ah, return to the capital for a massive Pride Ball at The Workman’s Club! After a sell-out show in 2019, the Haus returns for their biggest Dublin show yet! Expect a glittering tour-de-force of all things camp, queer and nostalgia with Drag, DJs and non stop bangers until very late!

Hosted by Comedy Central’s Candy Warhol with the Haus of Mockie Ah and very special guest DJ’s and performers TBA!

The legendary Haus was founded in 2017 as a response to the lack of queer spaces by leading Irish drag artist Candy Warhol (Comedy Central’s Dragony Aunts). With an ever expanding diverse lineup, the Cork City based collective have gone from strength with regular national cabaret shows, late night screenings, club-nights and appearances across Europe. In 2019 the queens were featured on Ireland AM’s pride special and in 2021 a critically acclaimed documentary focusing on the group, Kin Of Kweens, was broadcast on RTÉ.

Fusing a Pick N Mix of drag and performance styles, Mockie Ah has something special for everyone. Mockie Ah is a celebration of all things camp, queer, nostalgic and oh so very Irish. It is a safe space where everyone is welcomed, loved, embraced and covered in glitter! 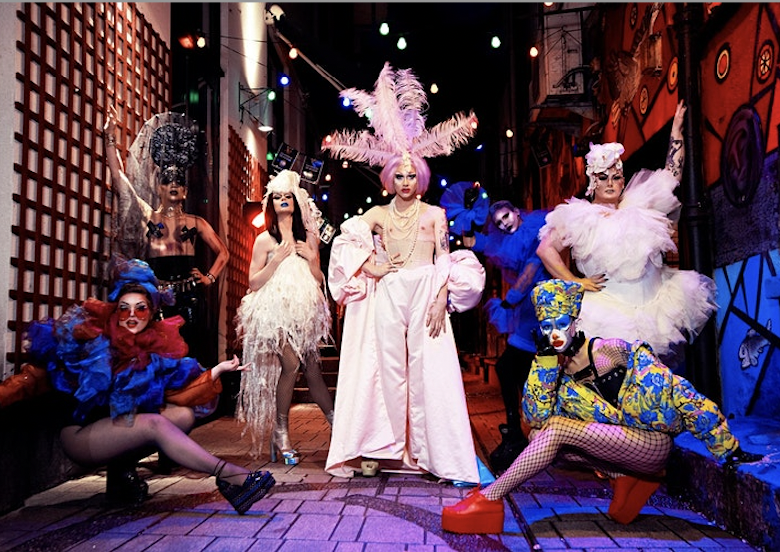