In blending 90’s alt rock & Sardinian folk traditions Pier, born Pierfrancesco Dessí, provides a soundscape which is entirely his own. Guitars swell from ambient to aggressive while powerful vocals soar above. After gigging extensively around Sardinia — and briefly moving to Finland to work in a steel factory —, Dublin has been home for several years now. Constantly experimenting with new collaborators & creative spaces, Pier is looking ahead to 2022 for a debut release. 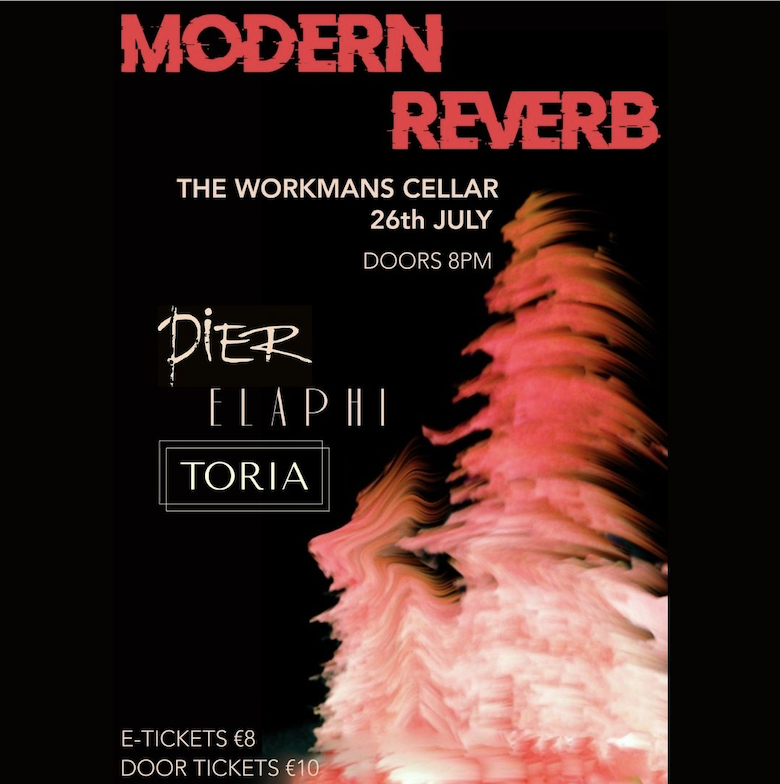