Molly O’Mahony has been paving her own unique creative path over the past decade. She formed the art-folk group Mongoose with three friends upon graduating from university in 2012 . Within this container, she explored her abilities as a songwriter and instrumentalist, and honed her distinctive singing voice, holding the position of lead vocalist, guitarist and in later years, drummer, in the band. The group released two albums and two EPs over an eight-year span.

“..a charming hodgepodge of colour, sound and vibrancy”

Molly’s power lies in her ability to feel deeply and to convey that feeling through her words and her voice.

Her debut solo album is the result of her two years spent under lockdown in West Cork, during which time she wrote, honed and recorded the songs which tell the turbulent story of her twenties; a journey through living, loving, failing and creating in the city that made her the artist she is.

She has released three singles from the record so far – Remember To Be Brave, Brother Blue and Her Song – samplings which reflect the broad span of influences in her songwriting, her verbal virtuosity and her ability to convey pure emotion.

She finally unveils the highly anticipated album, ‘The House of David’, in its entirety, at an intimate full-band show in The Workman’s Cellar, this November 20th.

“…her dulcet, often melancholic, tracks sizzle through the crowd, scorching her name into the minds of fans and newcomers alike.” 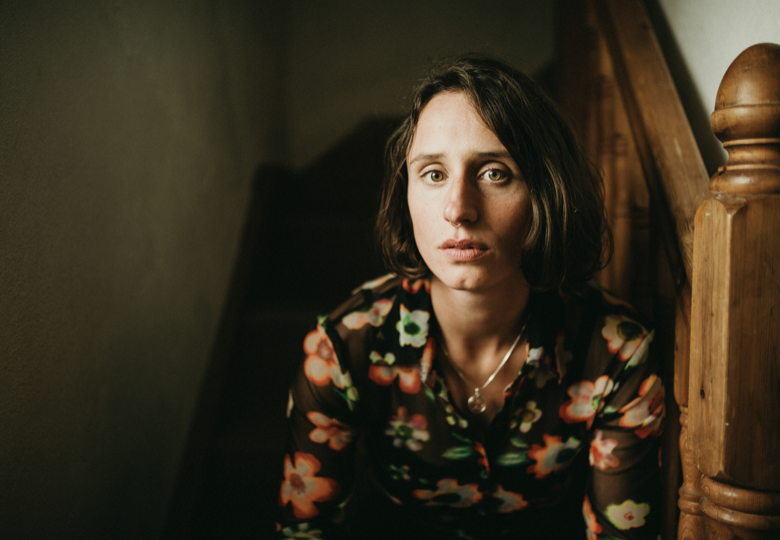