Montauk Hotel have made an impressive impact on the Dublin live music scene since 2016 with headline shows including Whelans, The Workman’s Club, The Sound House, Roisin Dubh, The Bowery, Bello Bar, The Harbour Bar and Sin E, as well as supporting international acts such as Goat Girl, PINS and Beauty Sleep. They have appeared at festivals such as Vantastival, Sunflower Festival, Groove Festival, Electric Picnic and will this year play at the prestigious Other Voices festival.

The band released their self-titled E.P. in March 2017 with a sold out show in Whelans. Their single ‘Sense of Place’ was released in August 2017 to critical acclaim. Their latest single, ‘Hands’ was released in March 2018 and has been championed by Nialler9, RTE, 2fm, The Thin Air, The Last Mixed Tape and BBC Radio. 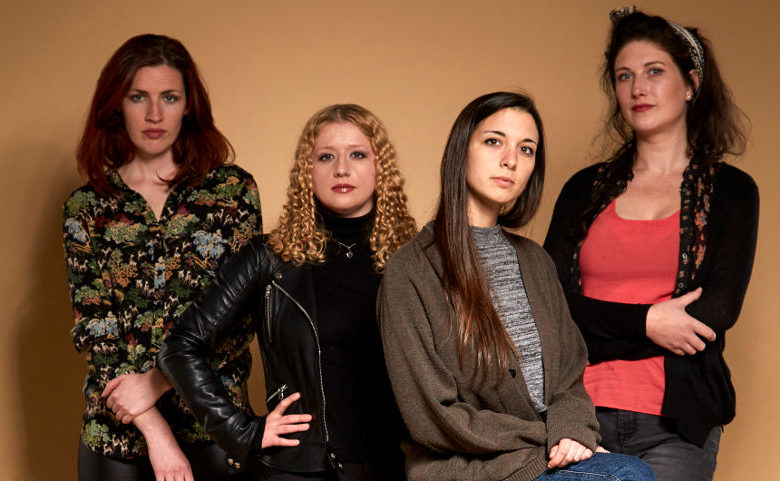