MYTH are a four-piece alternative rock band from Dublin. Their music consists of low end rhythmic harmonies, fatback beats and haunting vocal melodies. They draw inspiration from artists of all genre & it can be heard within their sound. Which is a mixture of Jefferson Airplane, The Cranberry’s, Fleetwood Mac & Paramore. In 2017 they released their debut single “Idiots/Savages”, and their second release was only available digitally, both HotPress and Joe.ie made it their track of the week after its release. In 2018 the band went on to release more new music and during the summer they went on to play at some of Ireland’s top festivals and have generated a considerable amount of interest within the Irish music scene including a statement from Ireland’s infamous live music organisation, Whelan’s, for their “Ones To Watch Festival 2019” not forgetting some interest from UK booking agents also. MYTH finished out 2018 on a high by having packed house at Dublin’s academy venue which saw them unleash a taste of their full potential to a large audience. Currently, the band are working with promoters with the intention of announcing some live dates in the near future and are in the process of working on their highly anticipated debut album. 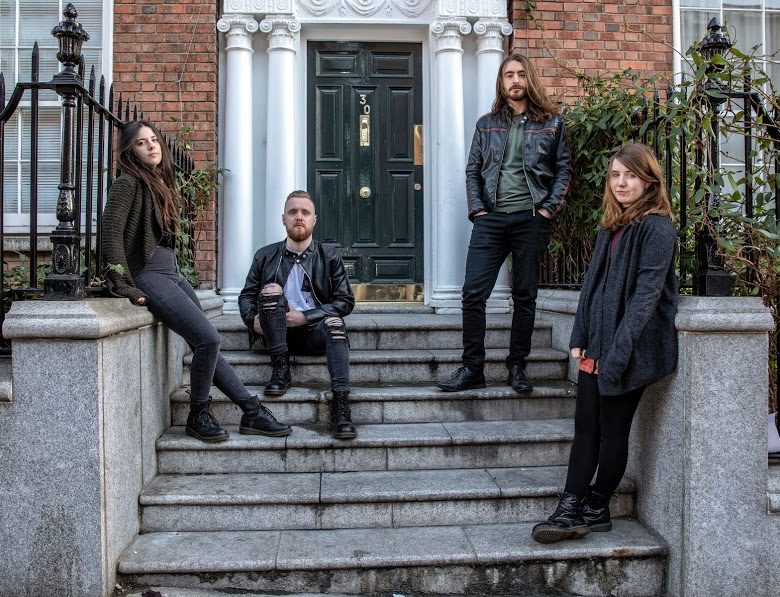