The fifth in a series of musician-curated gigs

Michael Nielsen started performing on the ukulele at the age of four and professionally on guitar at the age of 12. As a jazz guitarist he performed with many international artists including Dave Liebman (previously with Miles Davis) with whom he has toured Europe, Australia and New Zealand and recorded twice. As a solo guitarist he performed on the same bill as the legendary guitarist John McLaughlin during his first visit to Dublin and before the Elvin Jones Band at the ESB Dublin Jazz Festival. Mike also specializes in odd-meter performance and has toured Europe and U.S. teaching and performing. His book on rhythm will be published by Schott Publishers, Germany in 2014.

He has received many Arts Council, Improvised Music Company and Music Network performance, project, touring and travel awards. As a composer he was commissioned to write music for the Kilkenny Arts Festival which was recorded for Lyric FM; the University of Ulster; IMC and Temple Bar Properties among others and writes music ranging from solo guitar to big band.  Mike has featured as soloist with the Concert Orchestra on three occasions including two premiers of works by Ronan Guilfoyle and recently played in the National Concert Hall at a tribute to Noel Kelehan. He features in the Encyclopedia of Ireland.

Cormac OBrien is one of Dublin’s most prominent double bass players and he has performed and recorded with many of Ireland’s finest musicians, such as Louis Stewart, Tommy Halferty, Michael Buckley, Hugh Buckley, The Kai Big Band, The Zoid Ensemble, Lunfardia, Yurodny and Jack L. He has also played with a range of international artists such as Bobby Watson, Pete Churchill, Ernie Watts, Marshall Gilkes, Rick Margitza, Ryan Quigley, John Riley, Bruce Adams and many more. He has held the bass chair in the Dublin City Jazz Orchestra since its inception and is a member of the Hibernian Orchestra. Cormac also co-founded the group Rhythm Method, for whom he also composes. Other current projects he is involved include Mary Coughlan band, Phisqa, Inni-K and Riona Hartman band. In 2012 Cormac set up the Jazz Central, a short lived but successful jazz venue, and has been involved with other collectives such as Rutland place and Donkey Jaw Productions. “…Arguably the cream of the crop, however, was the bass solo by Cormac O’Brien, who filled Dave Holland’s shoes with aplomb.”

Shane O’Donovan is a Dublin based drummer and electronic music composer. He began studying drums with Conor Guilfoyle and then went on to complete a diploma in jazz performance at Newpark School of Music. After over ten years of professional performance he is now recognized on the Irish jazz scene as one of the instruments leading exponents. Currently very active on the Dublin jazz scene, Shane is involved in a number of projects alongside some of Ireland’s leading jazz musicians. These include Floater; Awkward Silence Sextet; Hugh Buckley’s quartet with Michael Buckley; and Mike Nielsen’s trio with Brendan Doyle. He has also worked with many top international musicians such as Guy Barker, John Stowell, Greg Osby, Greg Burke, and Loren Stillman, to name a few. 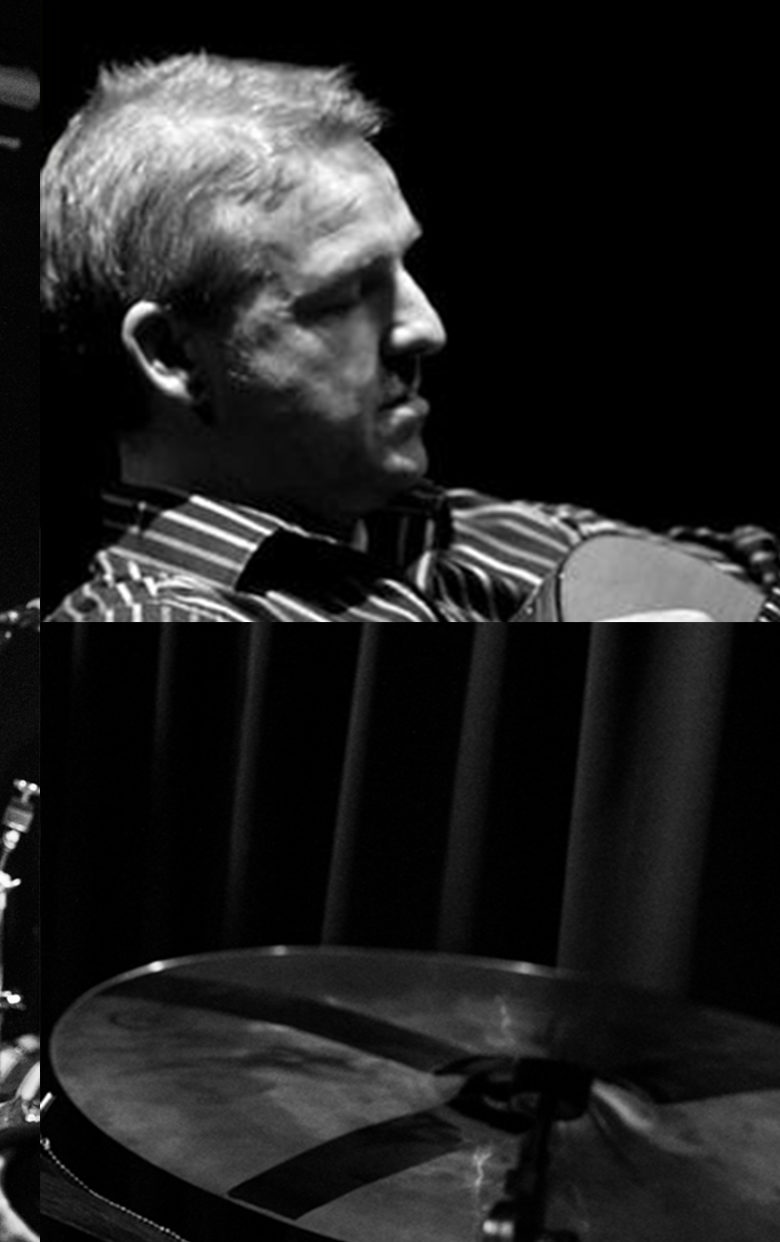