NERVES present their first headline show since the pandemic. Formed in 2016, Nerves are a Post-Rock band hailing from Maigh Eo and Gaillimhe in the wesht of Ireland. Spending too much time in the Wesht caused them to get mad into diffin while also being perplexed by pedalboards. Class. Mad Tech-House thump off the new tunes.

Red Sun Alert is an up and coming post-hardcore band from Cork City, Ireland, that brings you a mixture of just about everything you want from modern heavy music. The female-fronted outfit combines harsh vocals with angular guitar riffs and math-rock influences. Since forming in late 2017, they have been busy making a name for themselves around the country, playing venues all around their small island and supporting renowned artists such as The Altered Hours, Making Monsters, Cherym and many more. 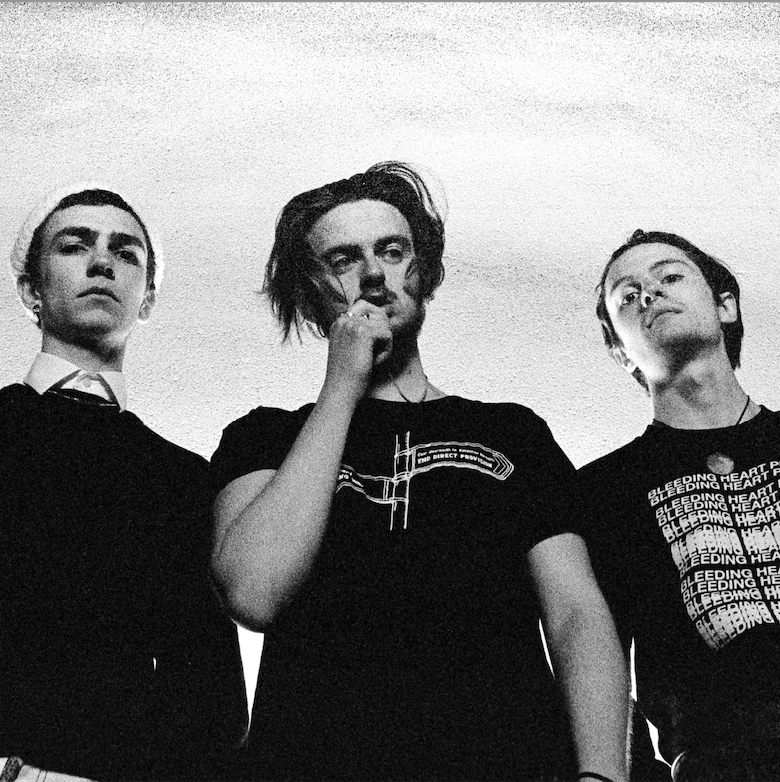