New Valley Wolves are here to rescue you from soft rock/indie idiocy. They’ve built their reputation as Ireland’s fiercest live band through relentless gigging at home and abroad. With a sound bigger than an A-Bomb and energy that borders on psychotic, New Valley Wolves are straight up Rock and Roll and they’re coming for YOU.

CrowBlackChicken have rightfully earned the title of Ireland’s top blues-rock trio, but they are so much more. The band incorporate psychedelic Hard Rock with soulful Blues and filthy grooves.
With an incredibly loyal following all over Europe to the U.S, and of course the diehards in Ireland, the fans are certainly the wings of this mighty bird.
As Christy says it’s deep, deep southern Irish Blues.

After rave reviews of his April release ‘The 7th Commandment’, Scally has been pinned as a definite one to watch having both balls and brains, Scally’s Groove filled Grandeur will give you a true Rock n Roll experience. 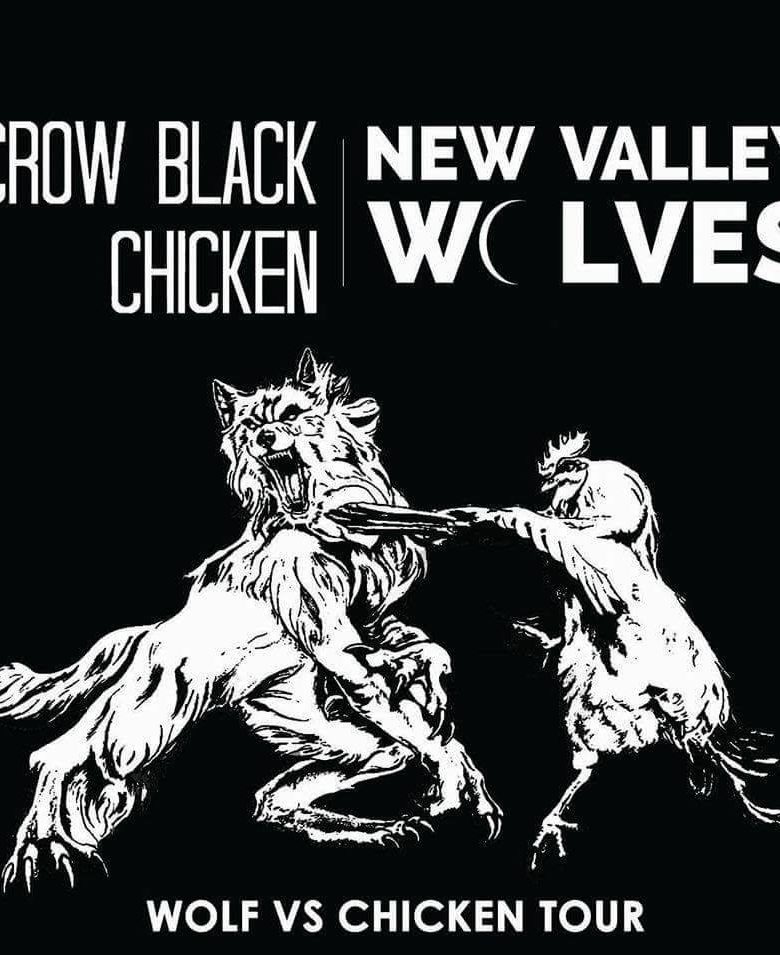