With all the high-jinx of 2016, saying goodbye to some musical legends and hello to orange faced world leaders and the like, we’ve decided we want to send off this year with a bang. So, we’re turning New Year’s Eve into New YEAH’S Eve and we’re throwing a mega bash on Saturday, 31 December. We’ve got the stupendously deadly The Hot Sprockets coming to blow the roof off our gaff and to kiss 2017 right on the face!

The Hot Sprockets are five brethren who came together with a shared love of rock n’ roll music; the kind that is haunted by the ghost of electric dirt. Take the good-time revolutionary spirit of MC5, simmer it down to the sounds of bittersweet soul yearning, add some rough-edged Jon Spencer Blues Explosion, and you are somewhere close to the cosmic transcendental realm of the Sprockets.

The place where The Hot Sprockets are at their best is on a stage, performing for an audience. Live, their take-no-prisoners, white hot, bone breaking style is guaranteed to make you feel like you’re strapped into a rollercoaster that’ll you never want to get off.

The band has been putting the finishing touches to their eagerly awaited album, which is due for release in 2017. They are aching to play you some of their hits – and some newbies from the new record. These soul yearning, baroque pop, psychedelic rock ‘n’ rollers are inviting YOU to join them in saying a sweet farewell to 2016 with a rocking New Year’s show not to be missed.

Tickets for this New Year’s Eve extravaganza are just €15.

Grab a ticket, and sit back – safe in the knowledge that your New Year’s Eve is sorted. Get ready for the ride, as The Hot Sprockets put their own stamp on rock n’ roll. This is more than a band, it’s a force of nature. ROCK IT LIKE A HOT SPROCKET RIGHT INTO 2017!!

We’ll have more tricks up our sleeve to announce so keep your eyes peeled and your ears open! 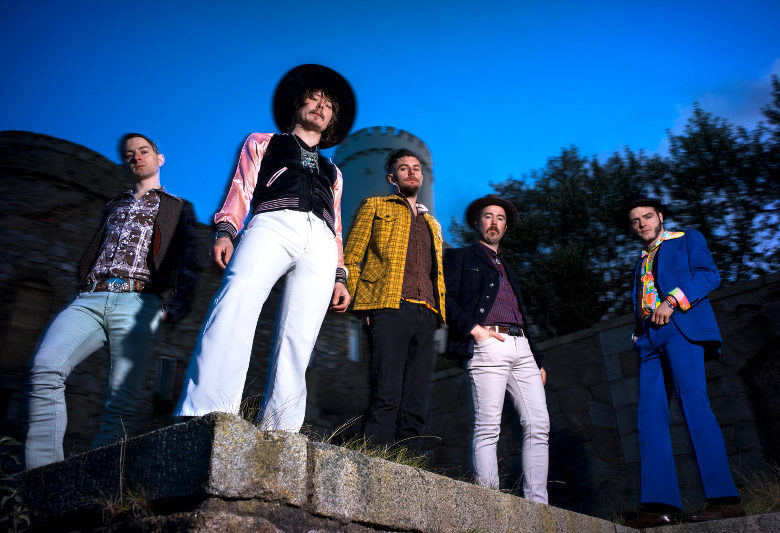