‘Niall Cash, a singer-songwriter from Wexford and is releasing his first full band EP ‘Frames Have Cracked’ into the Irish music scene. Spending a week in Westland Studios recording, Niall’s sound is a bIend of indie/pop/rock. Combining influences from Ben Howard, The Coronas and James Bay to create his own sound. In the past Niall has played support to Walking On Cars and Original Rudeboys and earned a nomination for ‘Best Solo Male Act 2015′ for the Pure M Awards.

After playing in venues such as Whelan’s and The Button Factory in the past year Niall is prepared to officially launch his music into the world with a successful night at The Workman’s club for his EP Launch party.’ 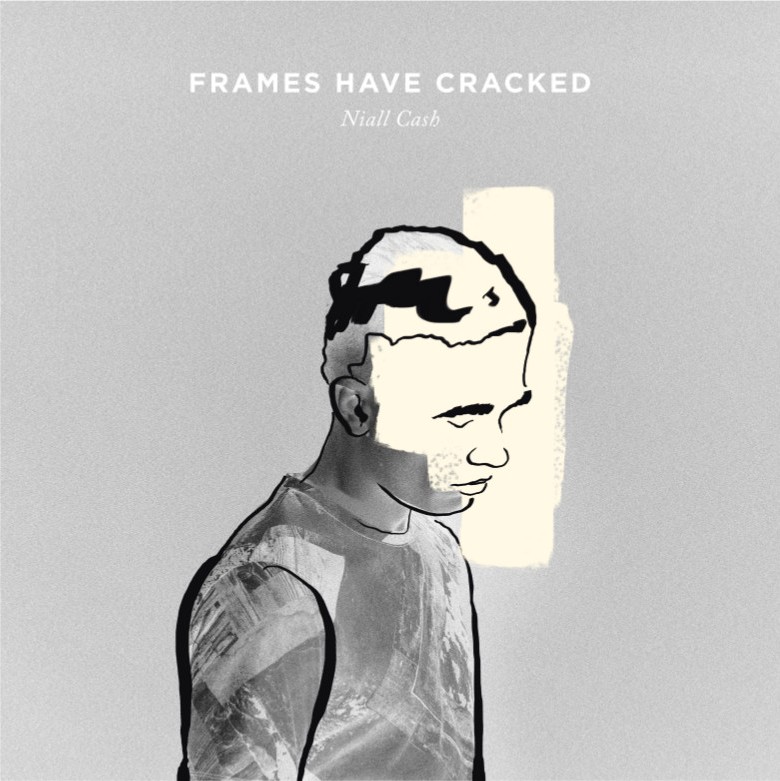