Niall Mc Guigan is a musician and music therapist from Castleblayney, Co.Monaghan, Ireland. After performing in a variety of bands ranging from metal, grunge, rock, funk & reggae at festivals such as Electric Picnic, Glastonbury, Earth Garden & The Bubble festival (Malta) Niall has released his first album as a solo artist.

His debut album “Awareness” is a collection of songs written over a period of six years expressing experiences of travel, education and self-discovery. Similar to the idea of songlines, a term used in aboriginal culture to describe songs that create a map, each song on the album is in sequential order providing the listener with a map that points attention within, towards self-discovery, awareness and connection with the heart.

The album incorporates many musical styles including reggae, folk, rock, and Khoomii (Mongolian throat singing). This is fused with a variety of cross-cultural influences ranging from South American shamanism to eastern meditation practices​ 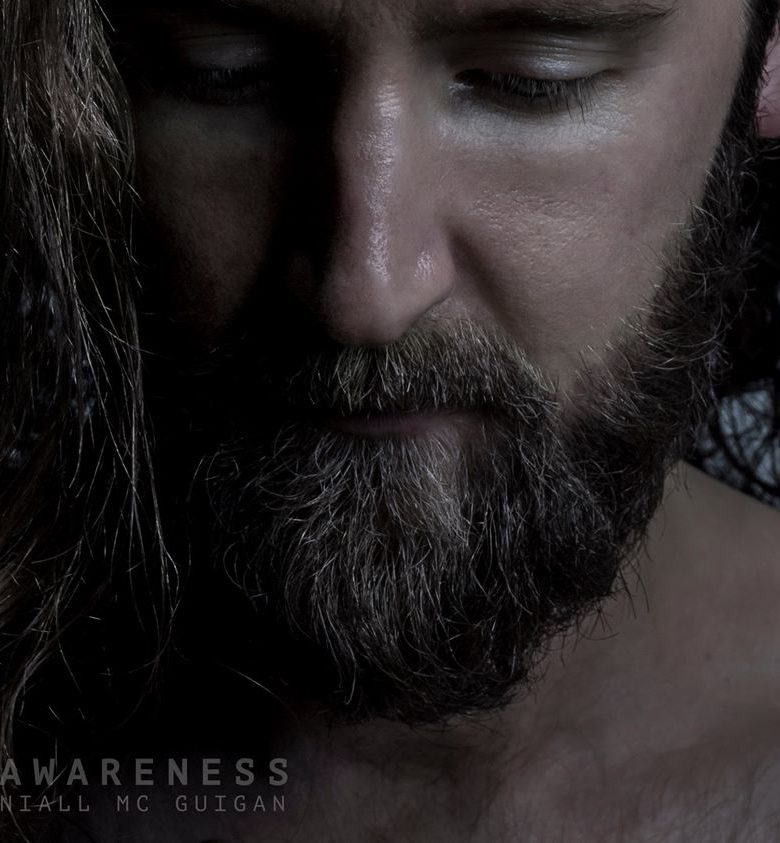