Niall McCabe has earned a reputation as one of Ireland’s finest singers and songwriters. Born on Clare Island, Co.Mayo the island native’s style and voice are as unquestionably his own. Rising to national prominence with his first folk-soul group The Niall McCabe Band his debut release made Album of the Week on Radio One and saw him appearing across Irish television radio.

More recently Niall has been lending his unique voice to Irish trad-fusion band Beoga touring Ireland, Europe and the USA while also playing support for Ed Sheeran, Foy Vance and Johnny Swim. McCabe’s eagerly anticipated solo album is set for release in spring 2022 and promises to deliver on the exciting songwriting and musical potential the Clare Island native has offered to date.

“McCabe’s vocals are supreme and a thing of beauty” [Eric Lalor – joe.ie]

“This guy was an absolute bolt from the blue, an unexpectedly astounding singer, and a name that I will definitely listen out for in future.” James Fenny – [Belwood Music]

There are hints of Damien Rice/Hozier but a whole lot more hope than I would normally have associated with either of those too. [MP3Hugger] 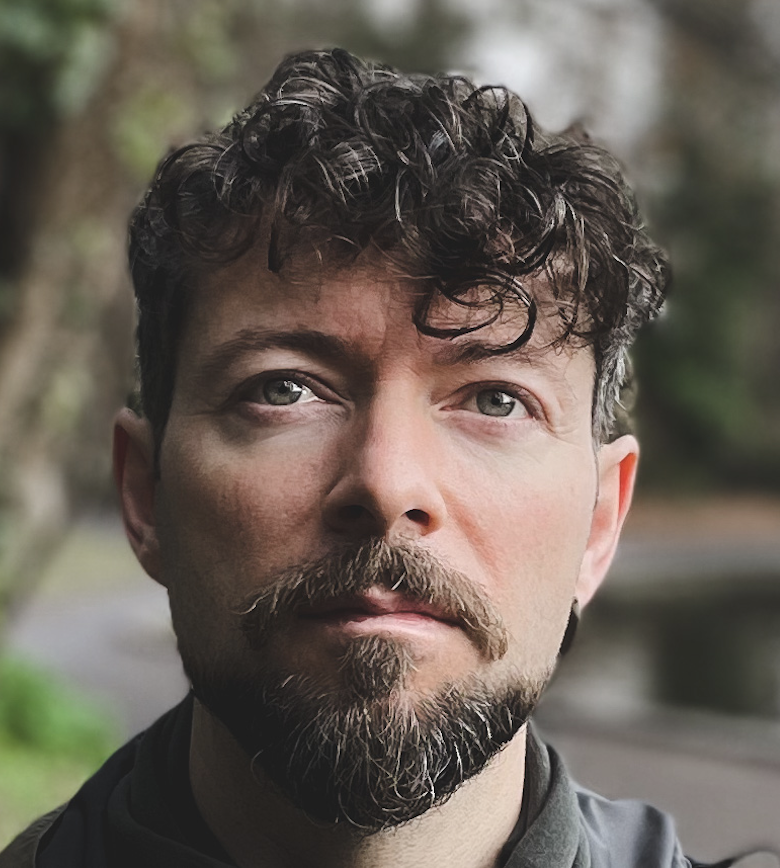