No Stairway are a Galway based, Led Zeppelin tribute act. Comprised of 4 musicians with a great love and respect for the band, they aim to recreate Zeppelin’s live presence and studio albums as faithfully as possible.

From Plant’s soaring vocals, Bonham’s thunderous drums, Jones’ multitasking, to Page’s blistering guitar work; all the parts are treated with the respect they deserve!

Having formed in 2013, they are constantly adding to the set-list, and to the bag of tricks.

Expect all the classic tunes, and even some that Zeppelin themselves rarely, if ever, performed live! 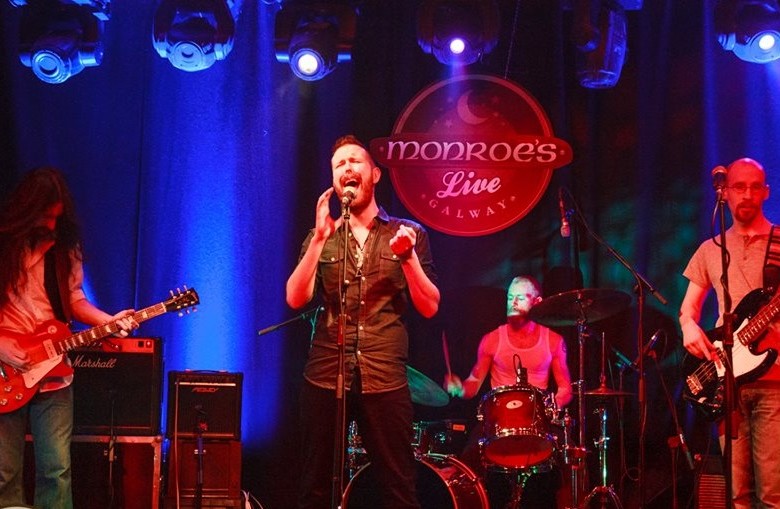