Another journey into the mystic, ‘Humans’ is the first Nocturnes release since ‘The Soft Animal’. Produced by Darragh Nolan the track is pulsing and atmospheric as it explores themes of courage and resilience.

‘The time has come for Pearse McGloughlin’s ever-evolving cosmic groove merchants. Their recent album The Soft Animal is our favourite Irish record of the year – do yourself a favour and get it immediately’…. RTE Culture

‘It has almost magical powers in the way that it pulls you in, creating something that’s utterly captivating and just so damn beautiful’… Record of The Day

‘Subtle elements of the fantastical’ – The Irish Times

Aural Air is the evolving.  contemplative catharsis of singer-songwriter Laura Rai. Ethereal, errie, and expansive guitar and vocal melodies abound, as if sharing musical notation with the likes of Slowdive, Grouper, and Jeff Buckley. Aural Air will be performing songs from her upcoming EP ‘The Torpor of Minds’.

Arch Motors are Gary Landers and Sean Lynch. They make music on equal parts piano and guitar, synthesiser and drum machine. They are currently performing compositions from their upcoming debut EP The swimsuit Edition 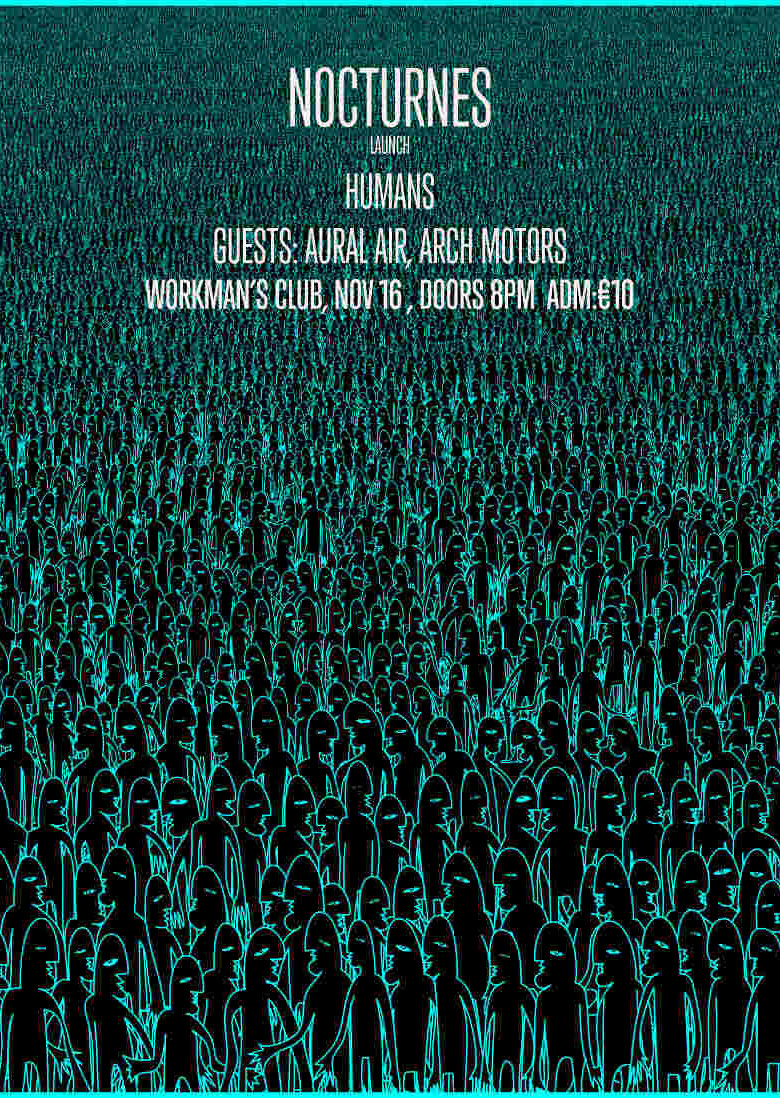