OSLO are incredibly excited to announce they’re going to be hosting the debut show for Vance Kass on Dec 14th!

Vance Kass is the solo project of Vinny Casey, best known as being a member of Choice Prize nominated Dublin outfit Overhead, The Albatross. His new venture sees him exploring new musical avenues delivering a sound that is far flung from Overhead’s sonic soundscapes and reveals a different side of the musical sphere. Sampled beats, layer vocals and down tempos sees a sound that is being cut from a different cloth.

Vance Kass will be releasing his debut single early next year. 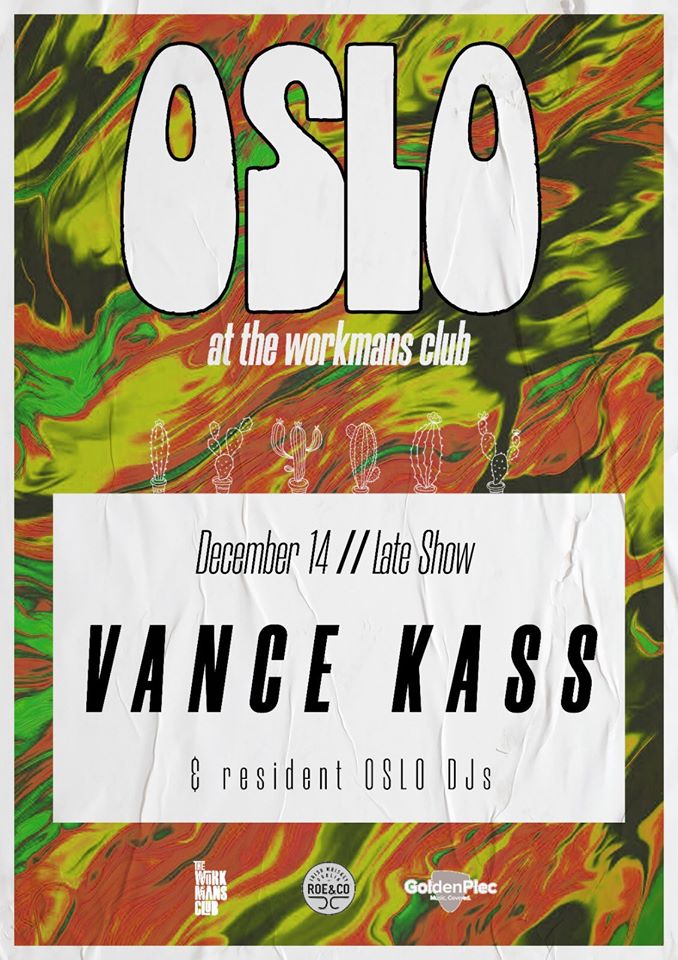