. a delicious  sense of menace…a potent blast of cerebral pop and we’re eager to

‘King Bones are just deadly..a band made for festival season’

to clean The Fall from the blades..we love it’

‘one of the best acts currently emerging on the Irish scene..the air of

confidence on show is highly innovative’ 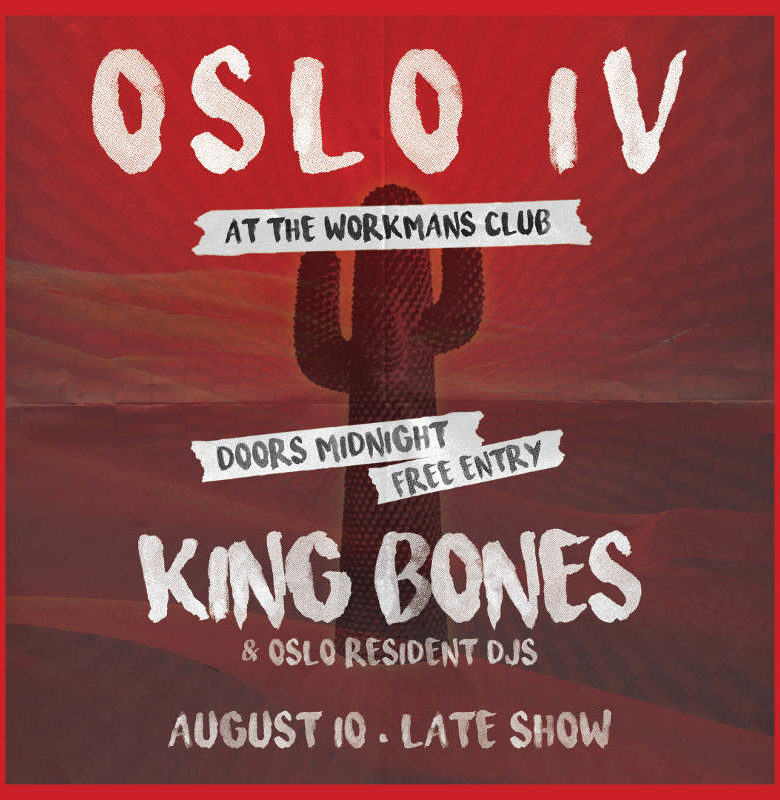