After a series of support slots for artists like Waka Flocka Flame, Ghostface Killah from Wu-tang Clan & IAMDDB in early 2018, NUXSENSE have kept their head down in the studio. But now it’s time to emerge.

Each member has their own unique style, which can be seen through their solo releases, but it’s as a group when the real magic happens. They dropped their EP ‘Non-Linear’, followed up by the video for ‘Reign’, now its time to open the floodgates. 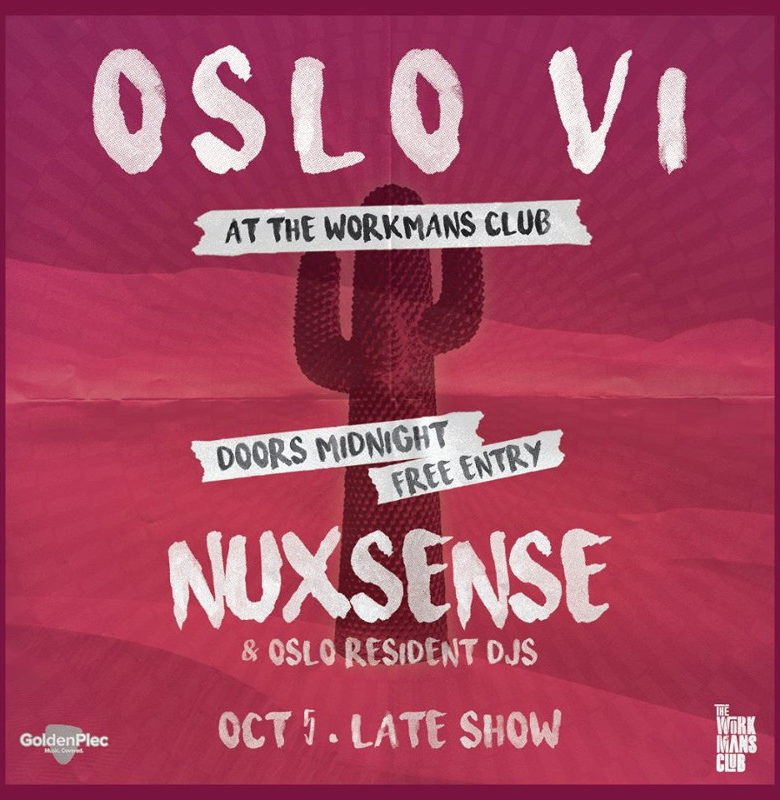