“A benchmark example of the talent that exists in this country.” – Irish Times

’..sophisticated, nuanced, and very clever…You’ll be hard pressed to find a more joyous (live) musical experience in Ireland in 2019.” – GoldenPlec

OSLO is our monthly Friday night event in The Workman’s Club, showcasing Ireland’s most exciting new artists in a club night atmosphere – giving you a taste of the future of Irish music. This is  a night where bands can be discovered in a party setting. Doors to this awesome monthly night open at midnight and run ‘til super-late, like every proper party should. Oh, and did we mention it’s all FREE?

This time, we’re welcoming MAX ZASKA, the guitar-wielding songwriter at the helm of a supergroup of Irish talent featuring a killer horn section. The band’s revolving roster draws players and rising stars from across genres in the Dublin music scene and included Hozier as the band’s original vocalist.

2019 is off to an incredible start with ZASKA’s debut album It Takes A Village released in February to some seriously universally stellar reviews. This was followed by a spike in international followers, a sold-out launch show at The Button Factory in Dublin, and gigs supporting Vulfpeck’s Cory Wong. It Takes A Village features more than 25 performers including Wyvern Lingo, Loah and BARQ, as well as members of Little Green Cars, Gypsies On The Autobahn, Super Silly, Come On Live Long and Booka Brass. The album was written, produced, and arranged by Max Zaska.

Max explains, “It’s a concept album about community that parallels the birth of my first child with the birth of this album and the people that I needed to make both happen.” German-born Zaska grew up in Wicklow and Mayo, Ireland and now lives in the Kildare countryside.. Max completed a B.A. in Jazz Performance at Newpark Music Centre in Dublin, connecting his blues-rock roots with a love of improvisation.

Fuelled by a supernova of raw energy, ZASKA has earned a reputation for stellar live shows and has landed rave reviews on Irish festival and club appearances.

You genuinely don’t want to miss this. 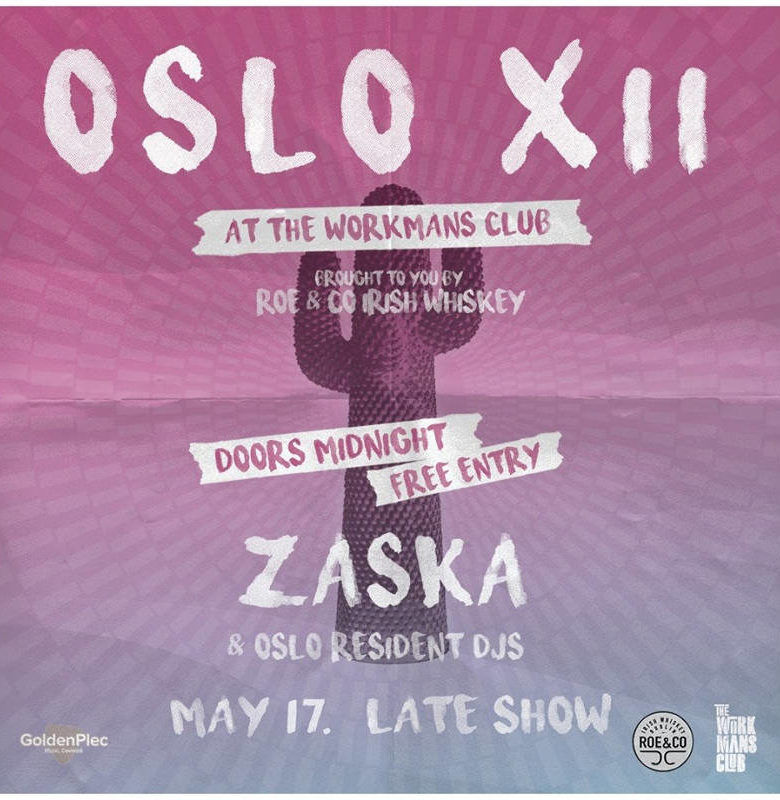