‘the six-piece negotiate the path between instinct, empathy and intransigence with delicacy and attention to detail…widescreen, skyscraping melodies that define the word “bliss… an intuitive blend of psych-influenced rock and numerous staggering sonic declarations. ****” The Irish Times

Dolittle are proud to present an incredible and intimate Christmas performance from Overhead, The Albatross on Friday, 29 December.

O,TA  are a five piece instrumental band from Dublin, renowned for their intricate yet powerful melodies and energetic stage presence.

Their sound goes beyond the normal boundaries of “post-rock” and delves into a cinematic realm. Layered strings, electronics and spacious synths, soaring guitars and powerful drums combine to create their unique sound. O,TA’s music journeys from delicate intimacy to epic peaks, touching everything in between.

‘ the band interweaves progressive coils of electronics, liquid guitar work, and a taut rhythm section…. there is no end of quicksilver tuneage here.’ Irish Times

Overhead, The Albatross’ debut album “Learning to Growl” was released in May 2016. Written between Ireland and the Czech Republic, produced and recorded in Clique Recordings and mixed by Philip Magee, the album was widely acclaimed by fans and critics alike. 2016 saw the album being nominated for the prestigious IMRO Choice Music Prize Irish Album of the Year. It also saw the band headline their biggest show to date at Dublin’s Vicar St and they rounded off the year with a magical televised live performance at the wonderful Other Voices Music Festival in Dingle. You can watch a fantastic video of their Vicar St show here

Now, following a very busy year of touring, playing live festivals throughout the summer, and writing new material for release in 2018, we are Over, The Moon to bring you Overhead, The Albatross to The Workman’s Club. What better way to prepare for 2018 than to see this incredible band putting on what promises to be a very special show in Dublin’s best venue? 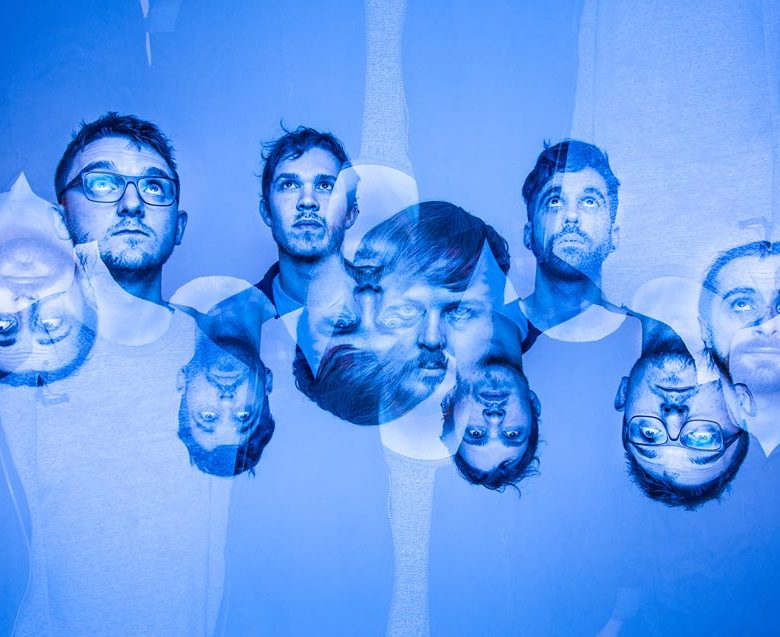