Paddy Hanna’s second album, 2018’s Frankly, I Mutate was hailed by critics as “essential’ (Uproxx), “Superb” (The Quietus) and “As Brilliantly distinctive as they come” (Sunday Business Post). He also received considerable coverage in Stereogum, with Journalist Ryan Leas hailing him as an unsung hero of the Irish music scene.

The album’s critical success also led to various festival appearances such as Primavera and Electric Picnic, along with an unexpected tour with soul Legend Billy Ocean.

2019 will see Hanna continue to tour the album, swell as beginning work on his third album, due for release in 2020. 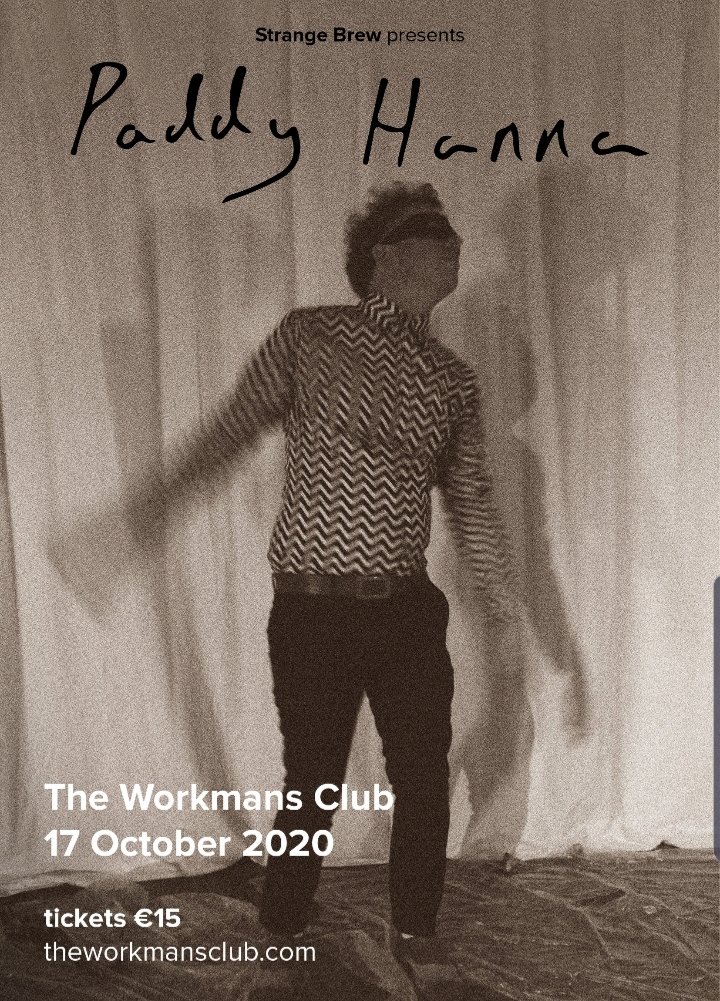