Padraig Jack’s latest single ‘Minnie’ is taken from his upcoming album Making Sand which will be released in September, after its original April release date was postponed. ‘Minnie’ was released in the UK last October to excellent reviews and lots of airplay, with BBC Radio Leeds saying that it’s an ‘absolutely lovely song…Padraig is going on to great things’, BBC West Midlands saying Padraig has a ‘beautiful voice’, and Boogaloo Radio commenting that it’s a ‘stunning track…can’t wait for more’.

Padraig composed the song on a stormy winter night in Aran a few years ago. It was the first song he recorded with legendary music producer John Reynolds (Sinéad O’Connor, Damien Dempsey, Shane McGowan) who went on to produce Padraig’s album. ‘Minnie’ tells the story of a woman who has lost her way in life and is trapped in a loveless marriage. When she ends up in a whirlwind affair with a younger man he reminds her that there can be joy in life and that it’s not too late to ‘reignite her spark’. Eventually they part ways after a passionate evening under a Galway sunset, and Minnie seeks and eventually finds lasting love.

Padraig Jack is from a musical family from the Aran Islands, ten miles off the west coast of Ireland. His dad is bilingual songwriter Barry Ronan and he is the nephew of the Irish poet and Aosdána member Mary O’Malley. Like his father, Padraig is proudly bilingual and writes music in both Irish and English. With influences ranging from James Taylor and The Eagles to Van Morrison and Shane McGowan, Padraig appreciates strong songwriting with a distinct point of view. He might describe his music as a mix between R.E.M. and Sinead O’Connor.

Although playing live is usually a huge part of Padraig’s career, and he has toured extensively with Sharon Shannon over the past year,  he has had to postpone tours in the UK, Ireland, Germany and France in recent months (no prizes for guessing what the cause of that is!). However this November he will be playing with Damien Dempsey at five dates around the country , as well as a couple of solo gigs including his only Dublin show in the Workmans Club, so  if you want to catch Padraig in his true element be sure to get there if you get the chance. 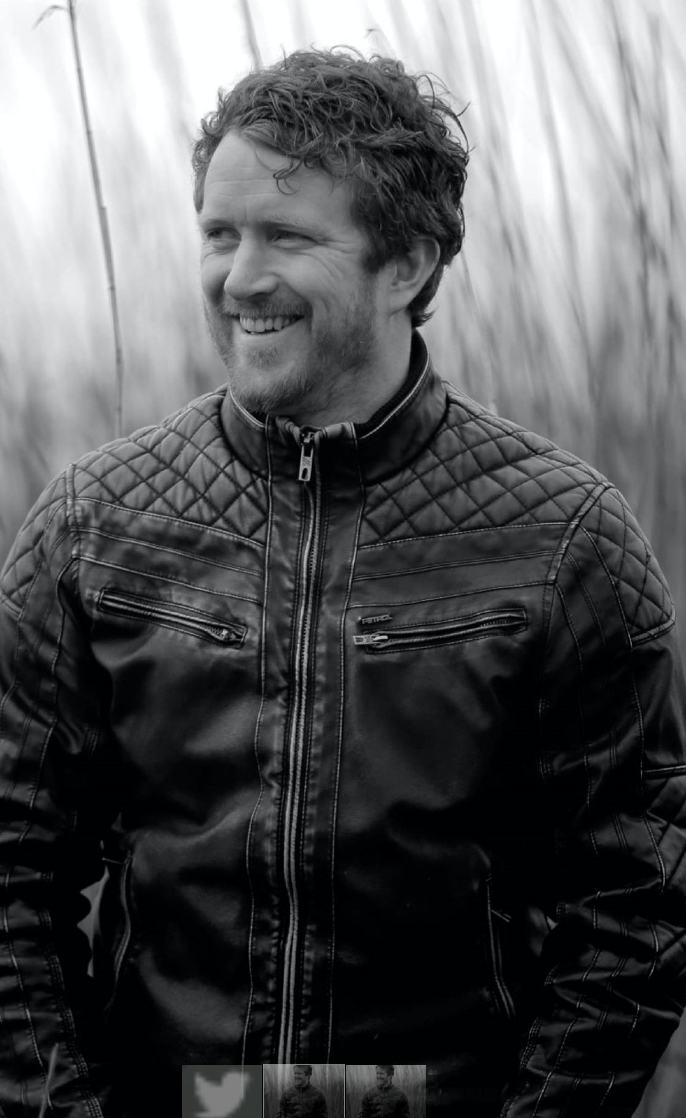