After supporting acts such as “The Waterboys” in the Big Top, “Hozier” in Dolans and performing at Indiependence 2016, Parliament Square will release their eponymous debut album in late 2016. 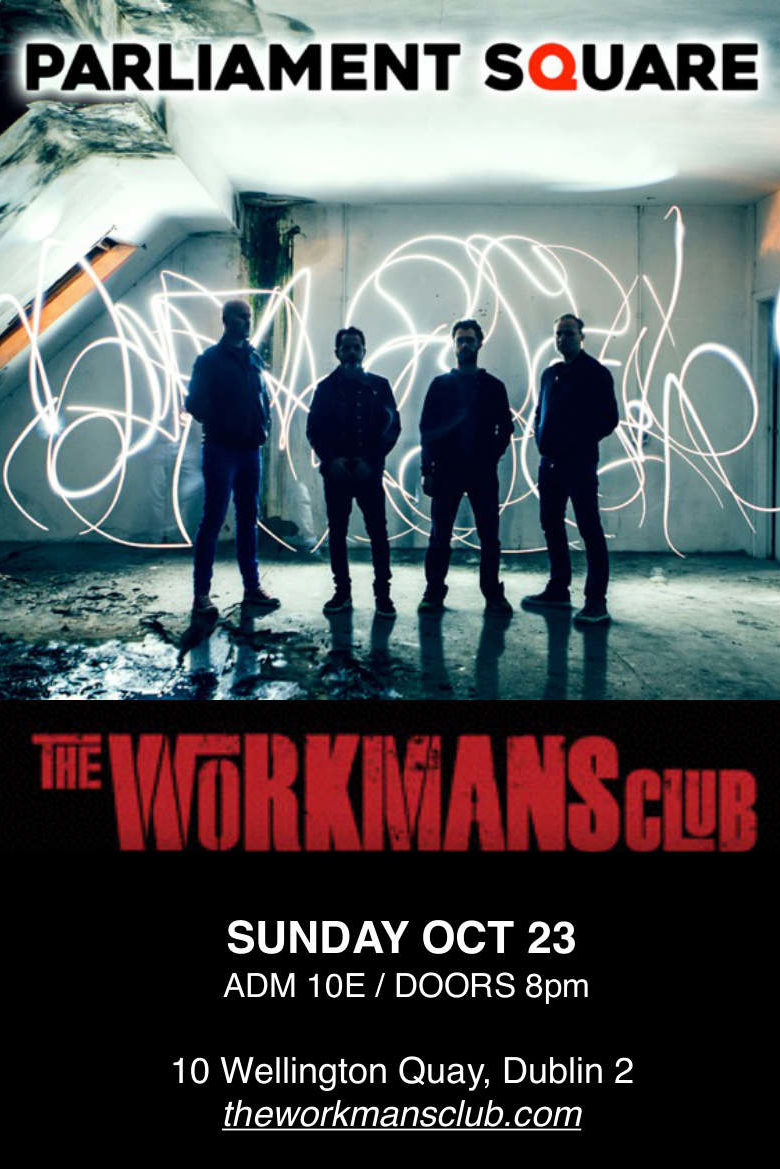