Named one of Hot Press’ HotFor2022 acts – Pastiche burst onto the Irish scene, bringing with her a fresh delivery of pop music, with her infectious and unapologetically herself pop sound. Brazen, fiery and memorable, this is a pop artist to sit up and take notice of. Pastiche has been claimed as ‘Ireland’s fastest rising pop star’, impressing with her big pop bangers and iconic live performances. Each single release from her debut EP has seen millions of radio impacts, thousands of radio plays as well as landing key Spotify editorial playlists. A fierce pop act, making big waves – selling out her debut headline show in 72 hours causing media to rave about her with Irish Examiner naming her as an “Irish act to watch out for in 2022” and the Irish Times quoting “Irish music acts to listen to in 2022” – this year is set to be the year of Pastiche. Ireland’s answer to Dua Lipa meets Lady Gaga, Pastiche’s sound combines classic electronic pop, dark pop and a rebellious club kid sound mixed with her theatrical influences. Pastiche demands your attention with her lyrically and sonically unique tracks distinct to her recognisable pop sound full of sass, female empowerment energy and badass bass.Making her debut at Primavera Pro this year, as well as leading Irish music festivals Sea Sessions, Indiependence, SoFFt Nights and Dublin’s Pride Festival – this is a pop act to watch blow up! 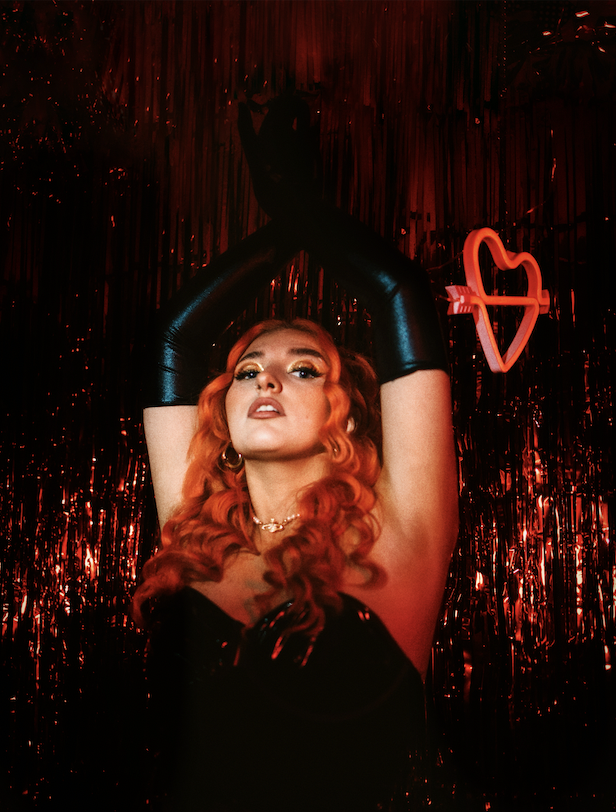