After a sold out gig in The Vintage Room last summer, Pembroke return to play the Venue at The Workman’s Club.

Ellen Quinn Banville and Finola Cahill first met on a rainy Dublin evening in a friend’s dirty apartment on Upper Pembroke street. Years later they rekindled their friendship in Paris, France and went on to form Pembroke in early 2015.

Their sound reflects their differing and diverse influences, from blues to pop to soul to lyrical folk.Their debut album, At Sea, will be released in early 2017. Their music is built on a folk foundation of Cahill’s evocative lyrics and acoustic guitar lines but filled out with big band horns and percussion, country strings and the soaring range and raw vulnerability of Quinn Banville’s vocals.

Find out more at www.pembroke-music.com. 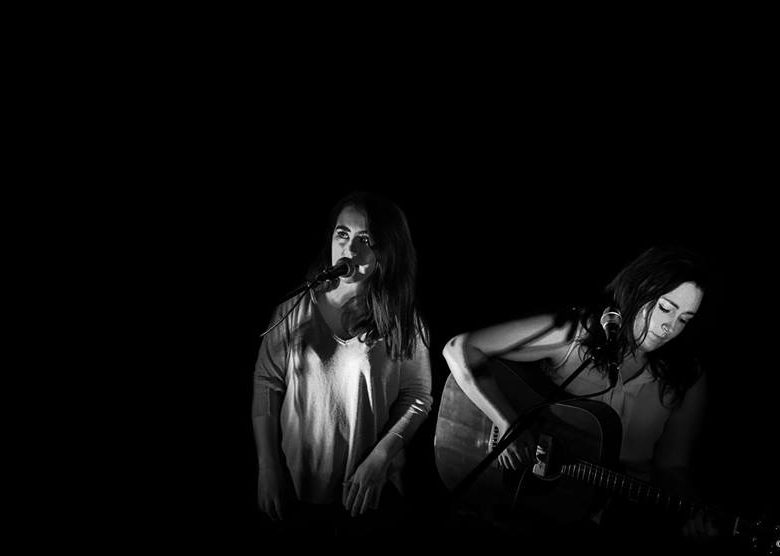