“Every Little Thing” from his 2012 album “Overhead the Stars” has been played almost 2,000,000 times on spotify and is the theme tune for the American podcast series “The Minimalists”.

In 2014 Peter released his fourth studio album “Outlines” to critical acclaim in Ireland. “Always Kind”, the lead single, received great support at RTE Radio 1 and John Creedon remarked “This guy is bound for glory if he’s not careful”. The album was recorded in a small lake house in the Irish countryside, and was the artist’s most direct and sparse work to date. 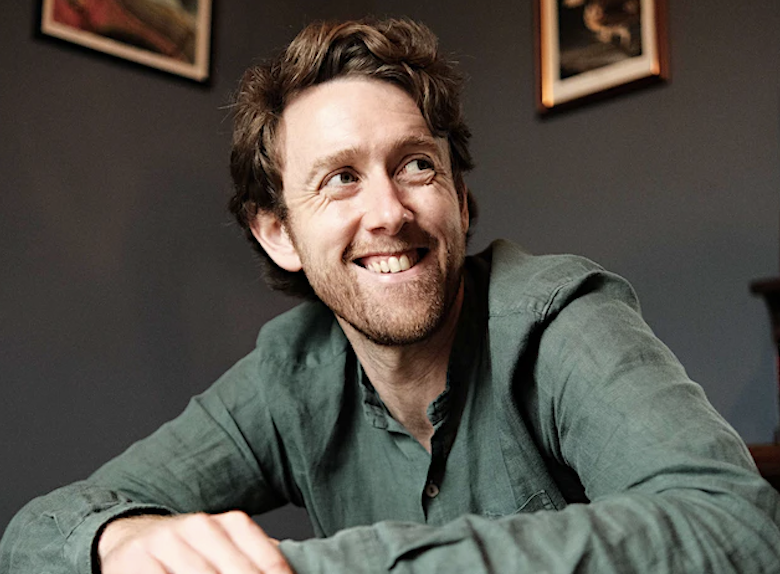