They will be officially launching their debut self titled EP here in the Workman’s Club.

Pharaoh Trade have played in venues such as The Sugar Club, Whelans and Grand Social bringing with them their own set of crowd-friendly, catchy tunes with a few familiar covers added in. 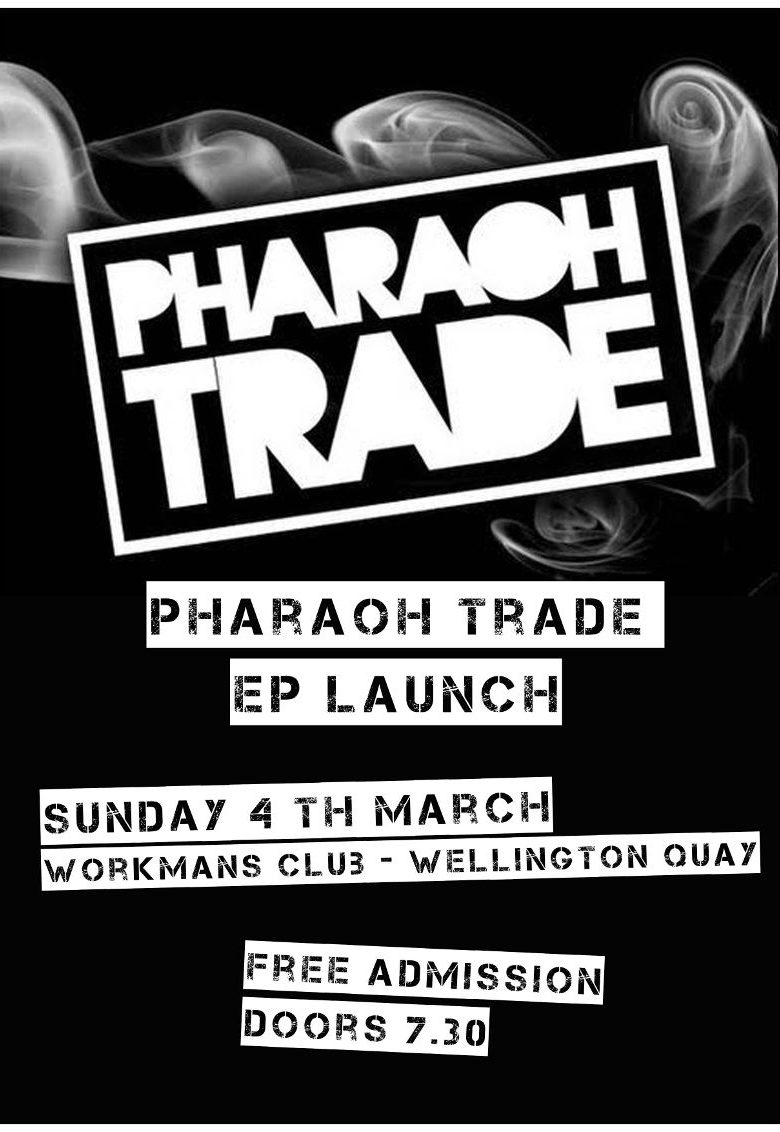